In the previous chapter, we looked at how Jeremy and Alana worked with their plumber to replace their home’s hot water cylinder and upgrade the plumbing.

With the gib off, and easy access to all framing floor to ceiling, it was time to get into the heavy lifting on the electrical front.

Luckily their home had modern 3 core wiring, being built around the time the standards changed. This meant the existing wiring was fit for purpose, but there was still lots of work to do!

What was the scope of the electrician’s role? What needed doing?

With their home having being built with modern-standards-compliant wiring, this didn’t need replacing. But there was still a lot of electrical work needing to be done. We go through it piece by piece. 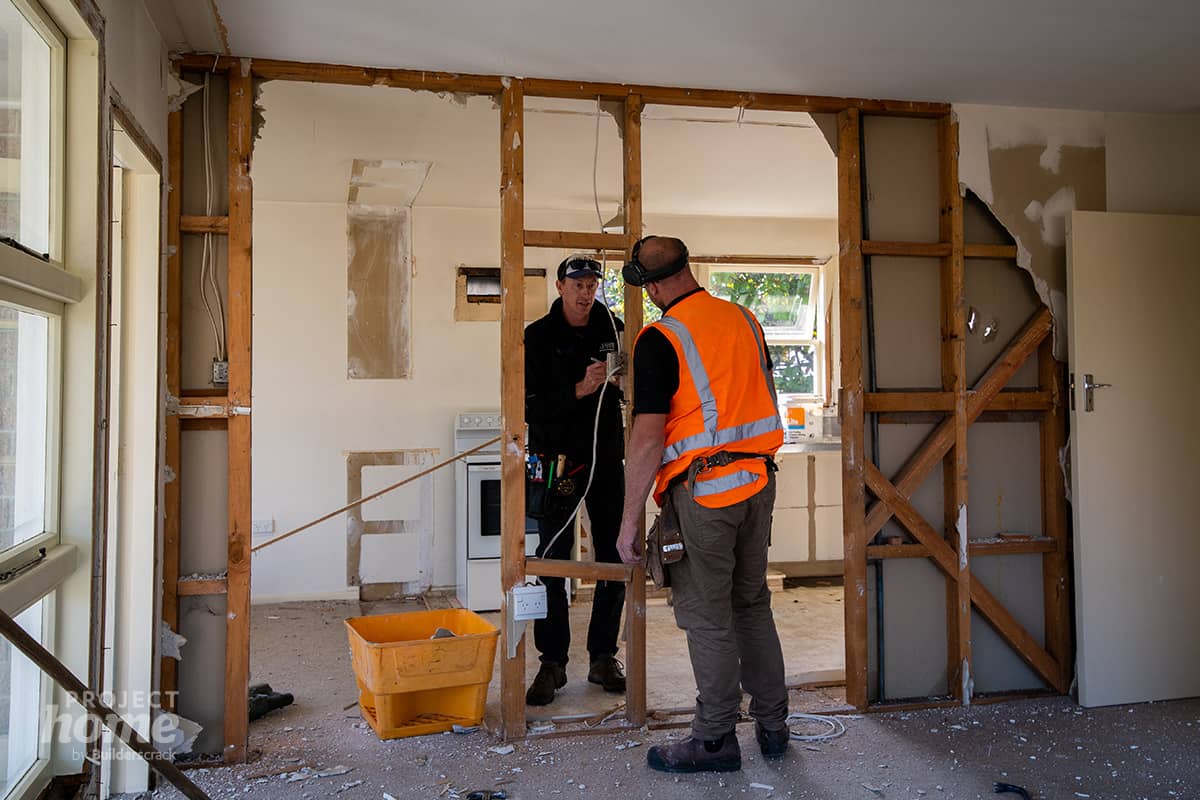 What decisions and planning needed to be made regarding wiring changes?

With the gib off the walls, the existing wiring exposed and the house ready to be wired for any new electrical additions, it was time to ensure the electrical plan was sound. Jeremy and Alana consulted with their electrician Justin to hone in the details. 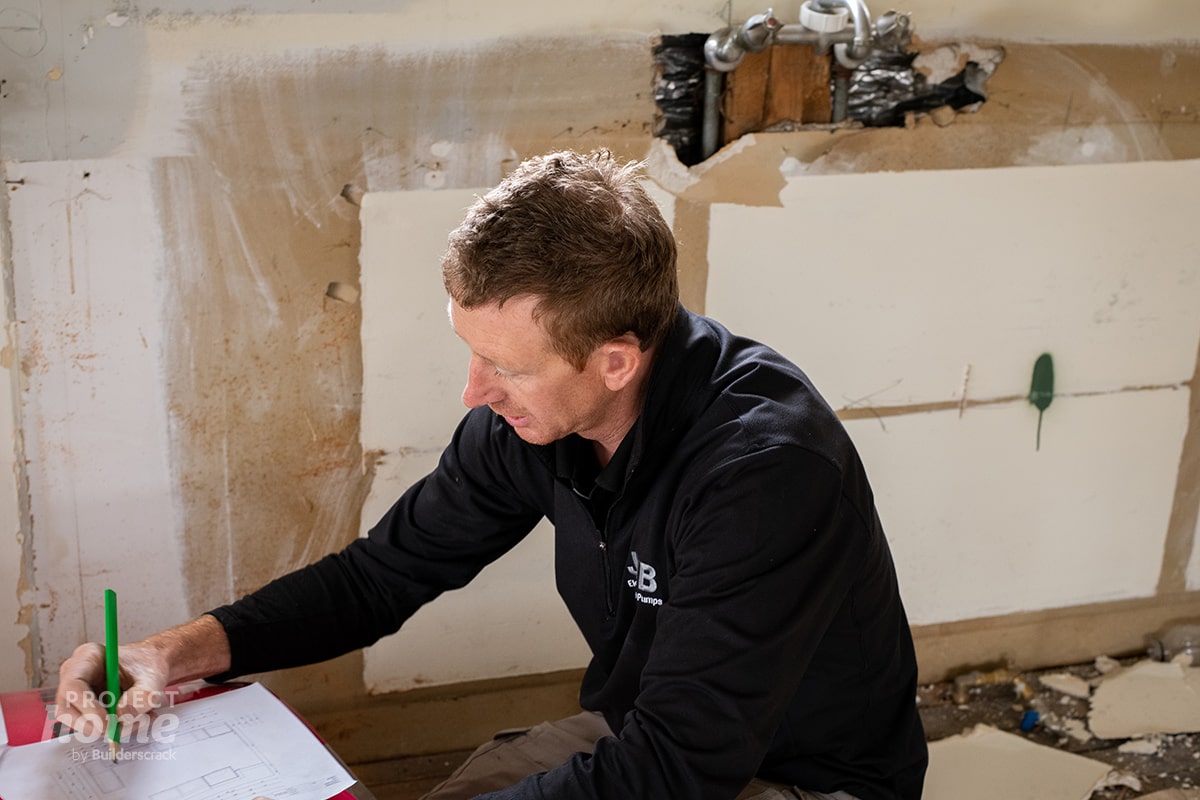 How did Justin approach and carry out the work?

With all the details discussed and recorded, it was time for Justin to get to work. The biggest task was running the wiring from the main switchboard to every light switch, light fitting and socket. 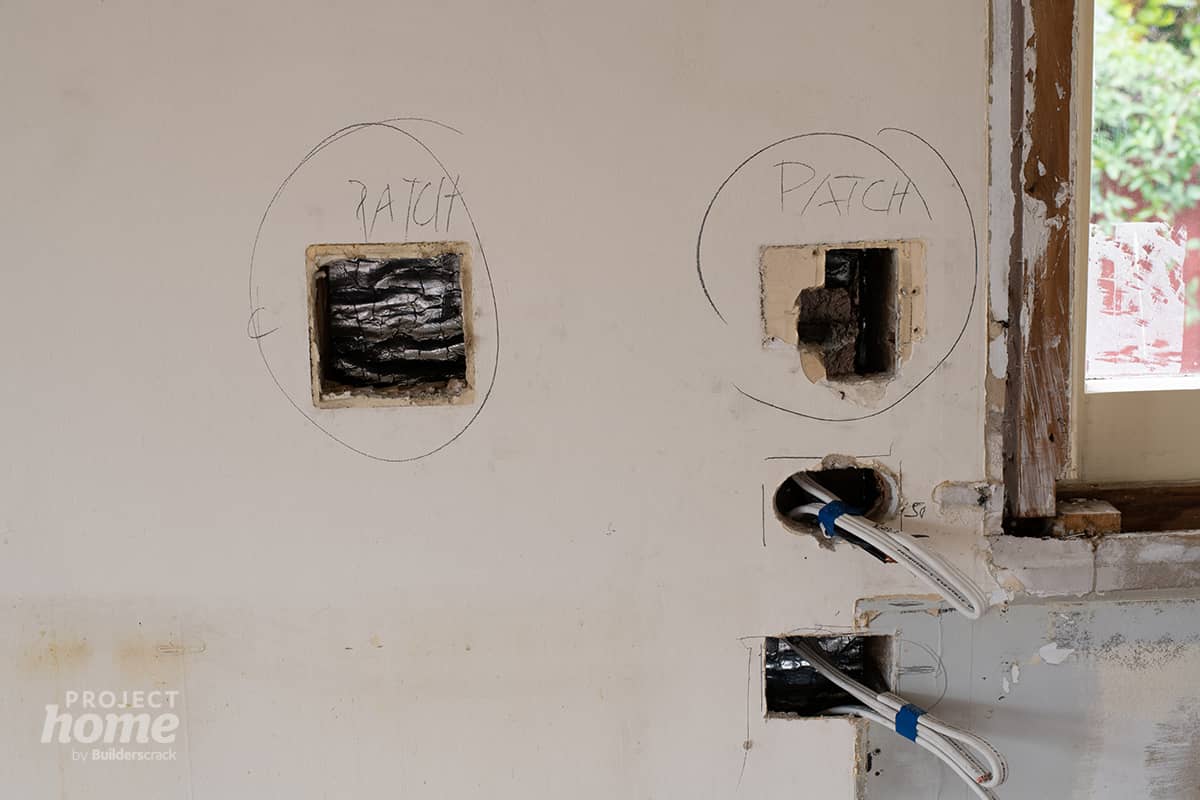 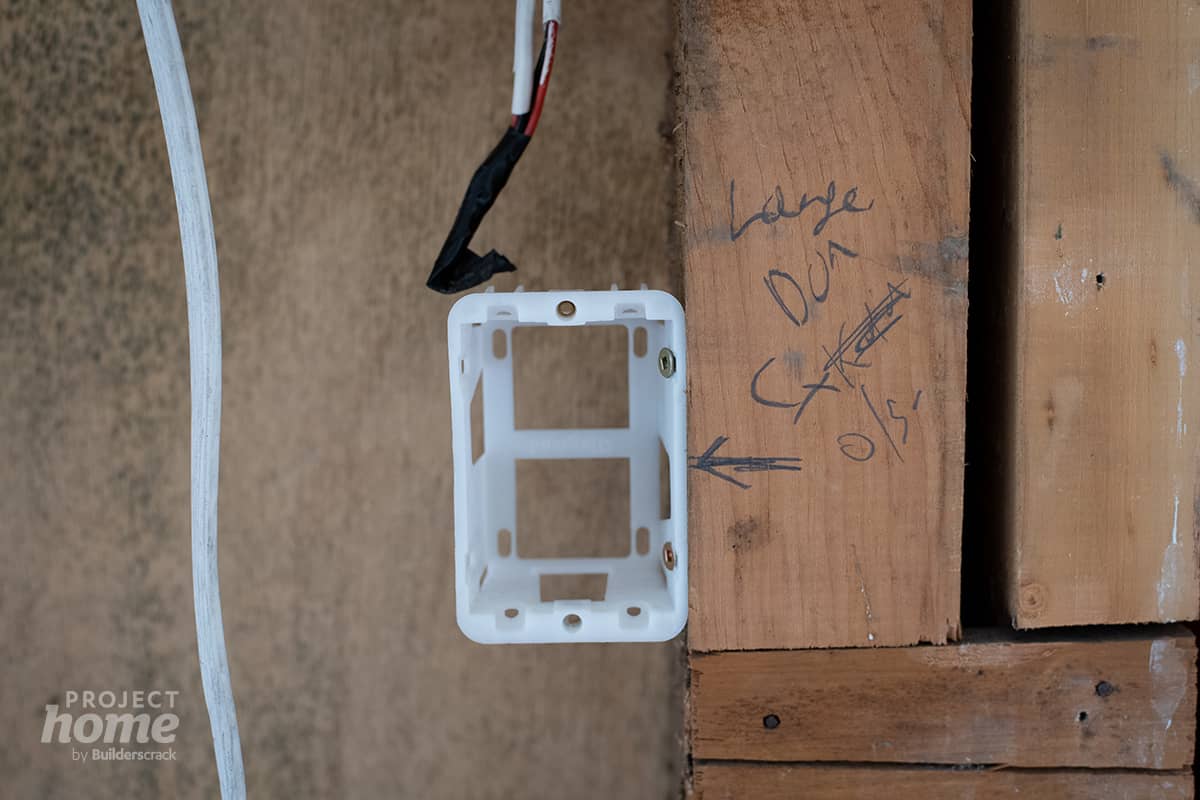 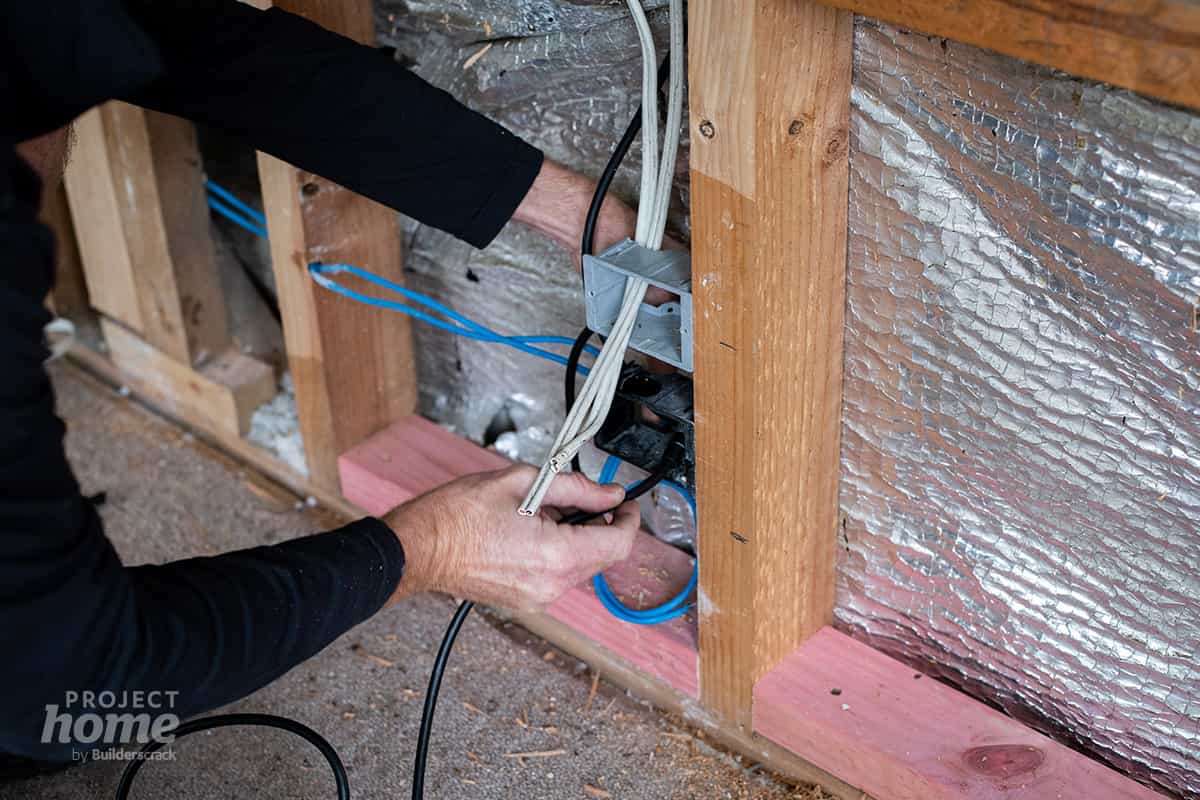 After the wiring was done, what was next?

With the house wired, the sockets and light switches weren’t actually connected and attached, but everything was ready for the final visit. 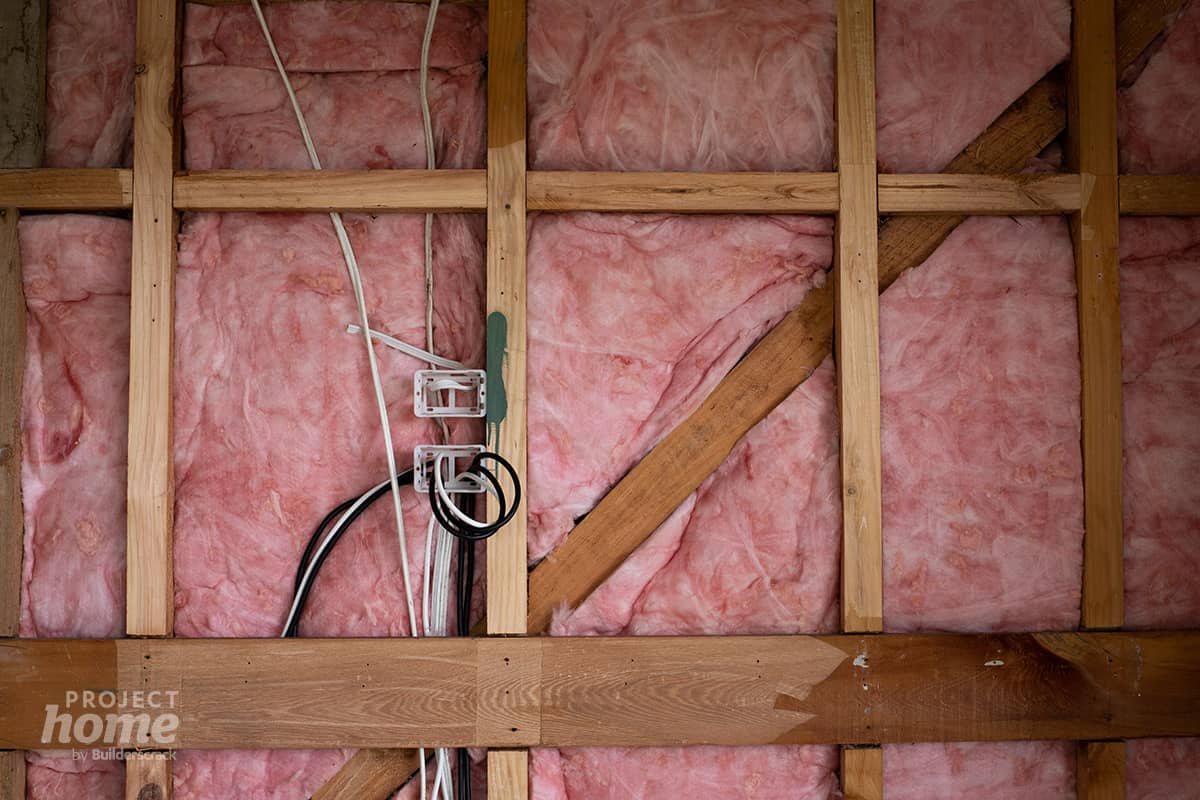 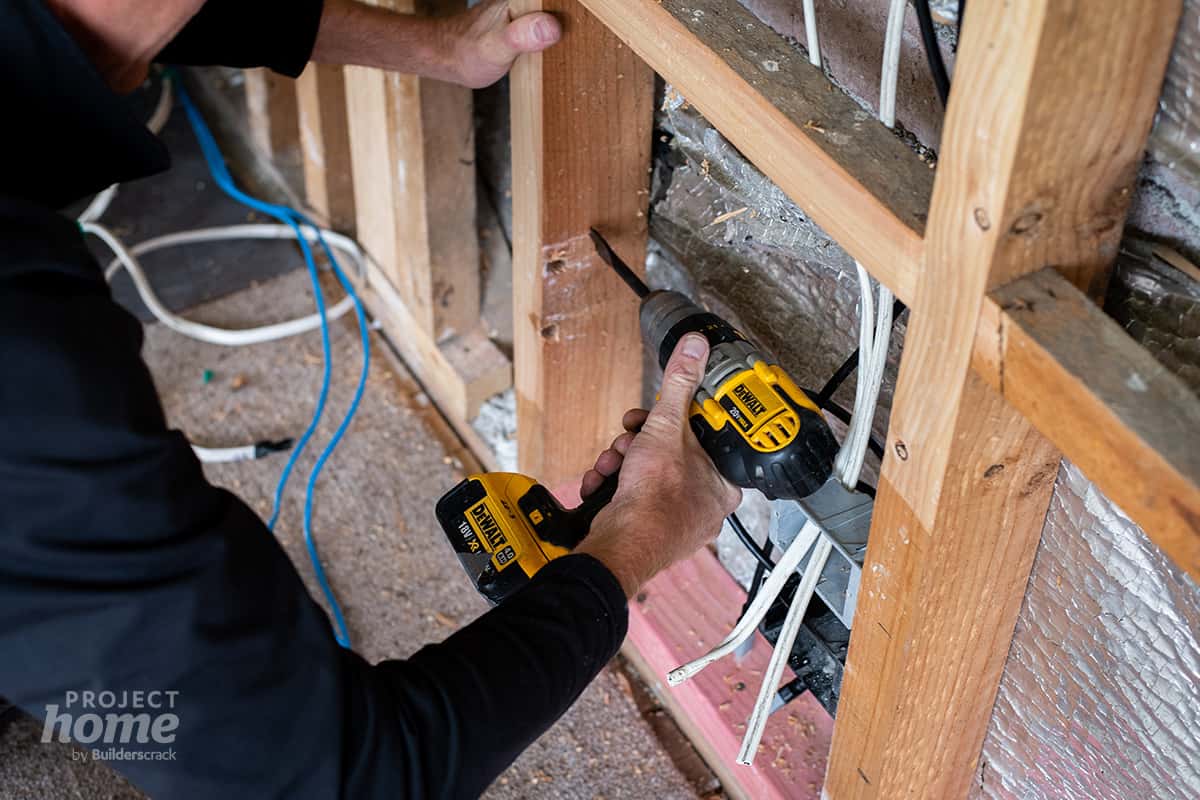 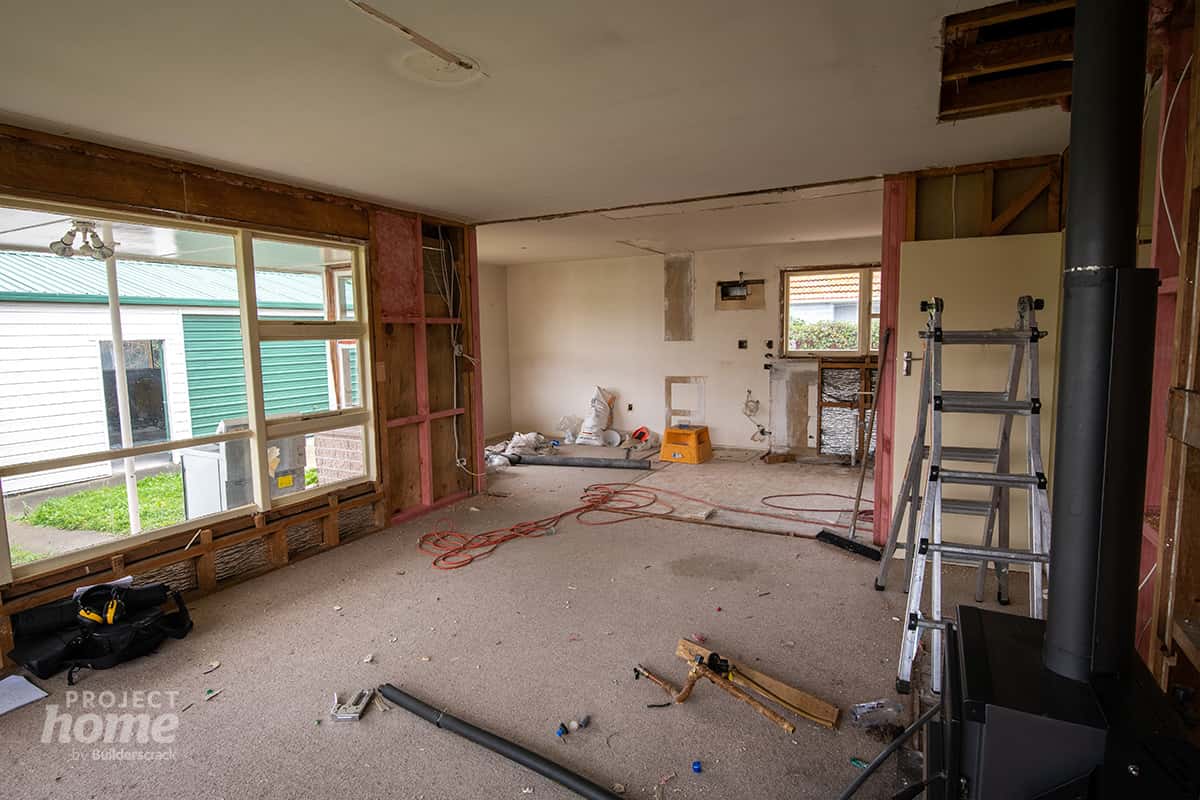 Lessons learned from the day 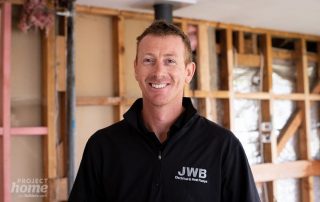 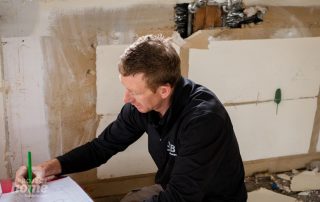 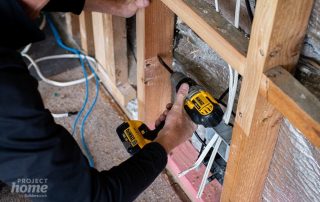 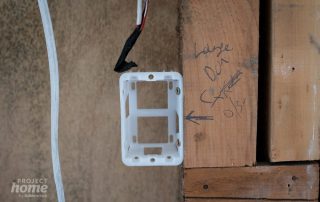 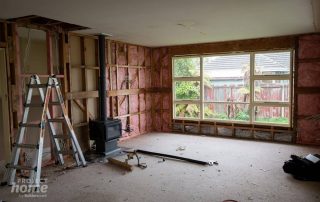 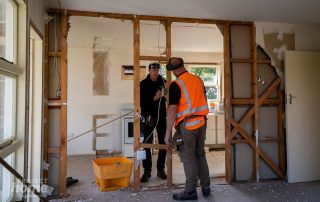 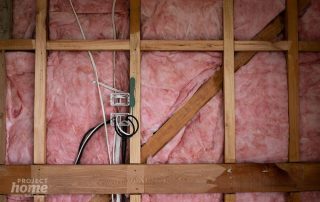 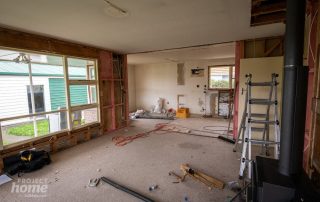 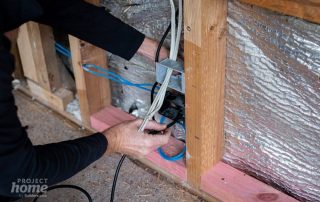 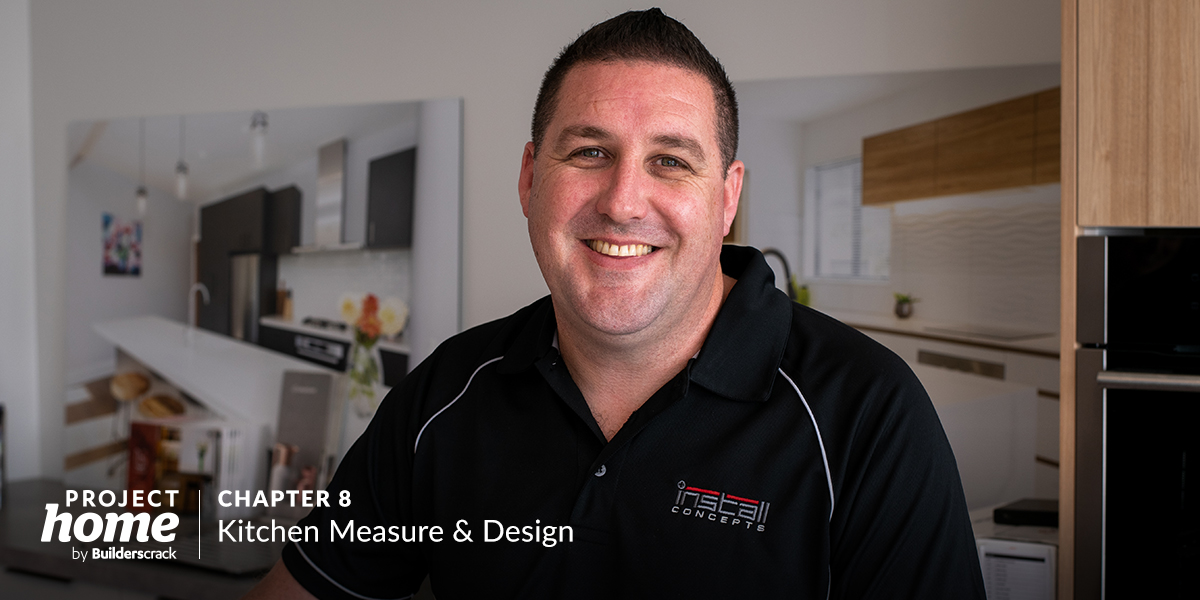