Dogstruction Calls for Repairs to Walls, Skirting and Doors 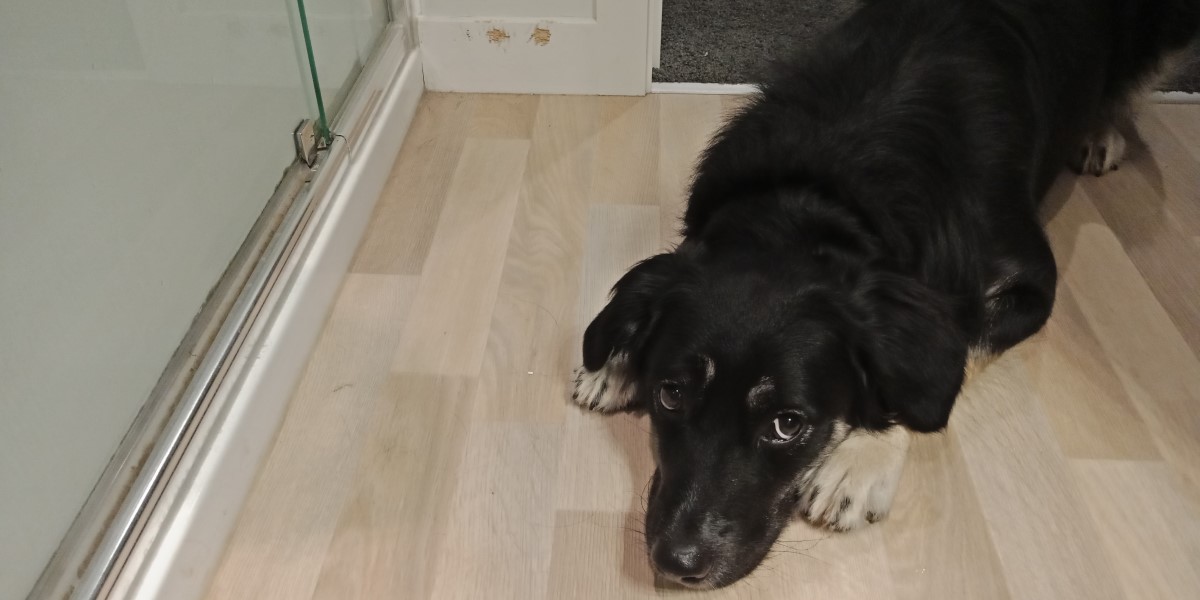 If you’re familiar with that puppy phase — teething, pre-teen cheek and curiosity — you’ll know the damage they can do when exploring their world (aka your home).

A Gnawing Time for Indie

At around 5 months old, Indie started chewing the walls and skirting boards as a way of coping with what Maddie described as separation anxiety.

“She’s very bright, active and needs to be kept busy, so before lockdown when we were out and about, we would give her the run of the house,” Maddie says.

“She had a good go at the front and back entrance ways, then in the two bedrooms.

“We found the holes pretty much immediately — she was always very sheepish when we saw them — and she would be slinking around with her head down and tail between her legs.” 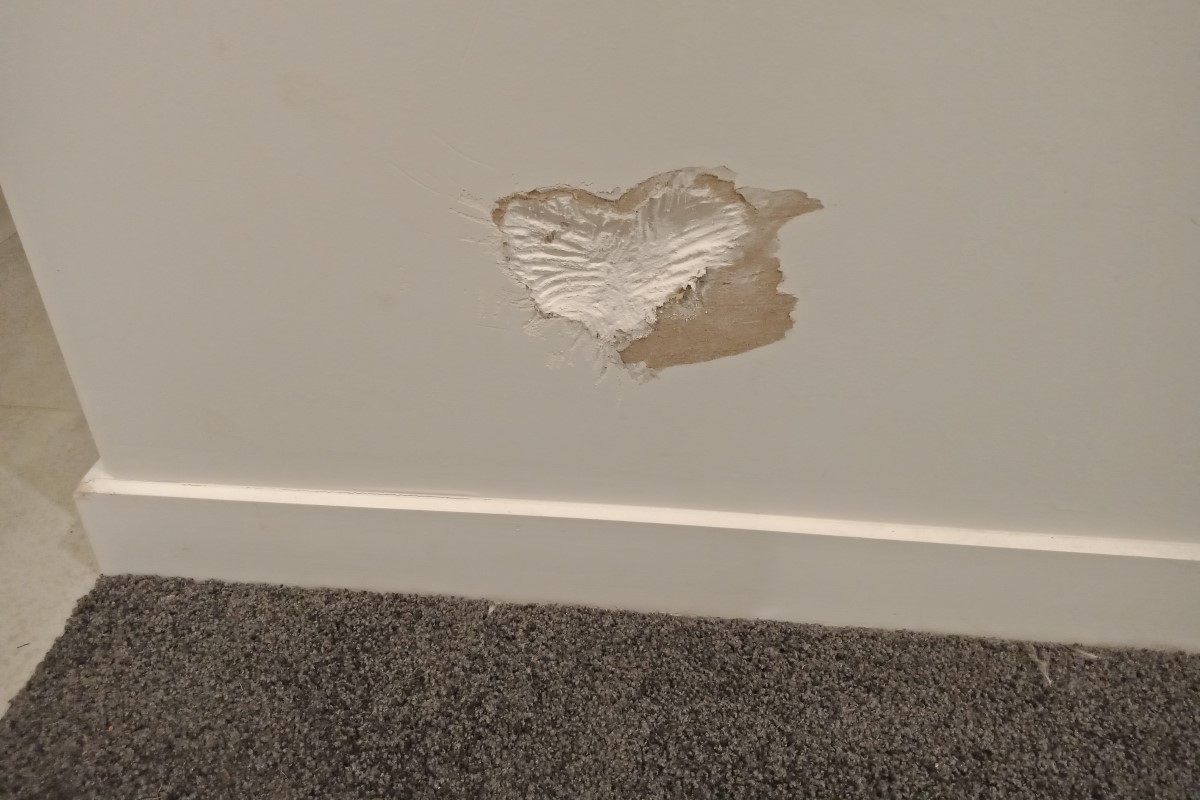 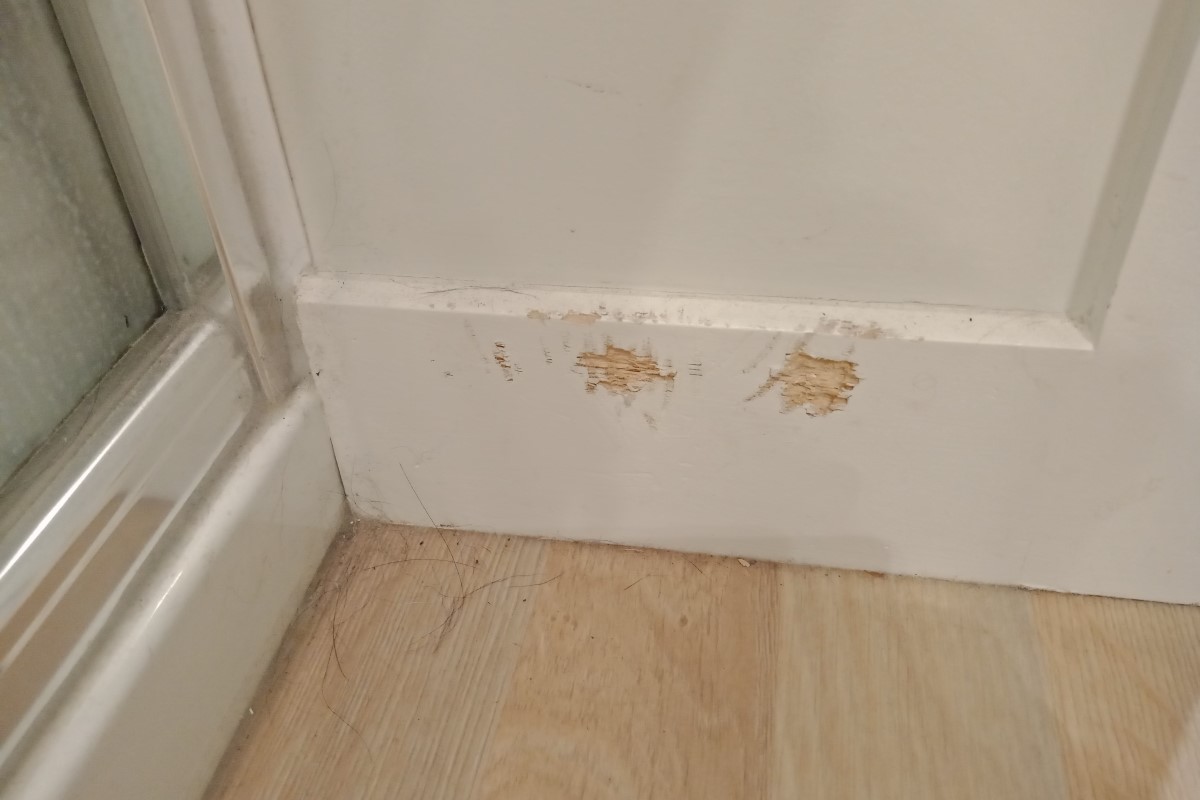 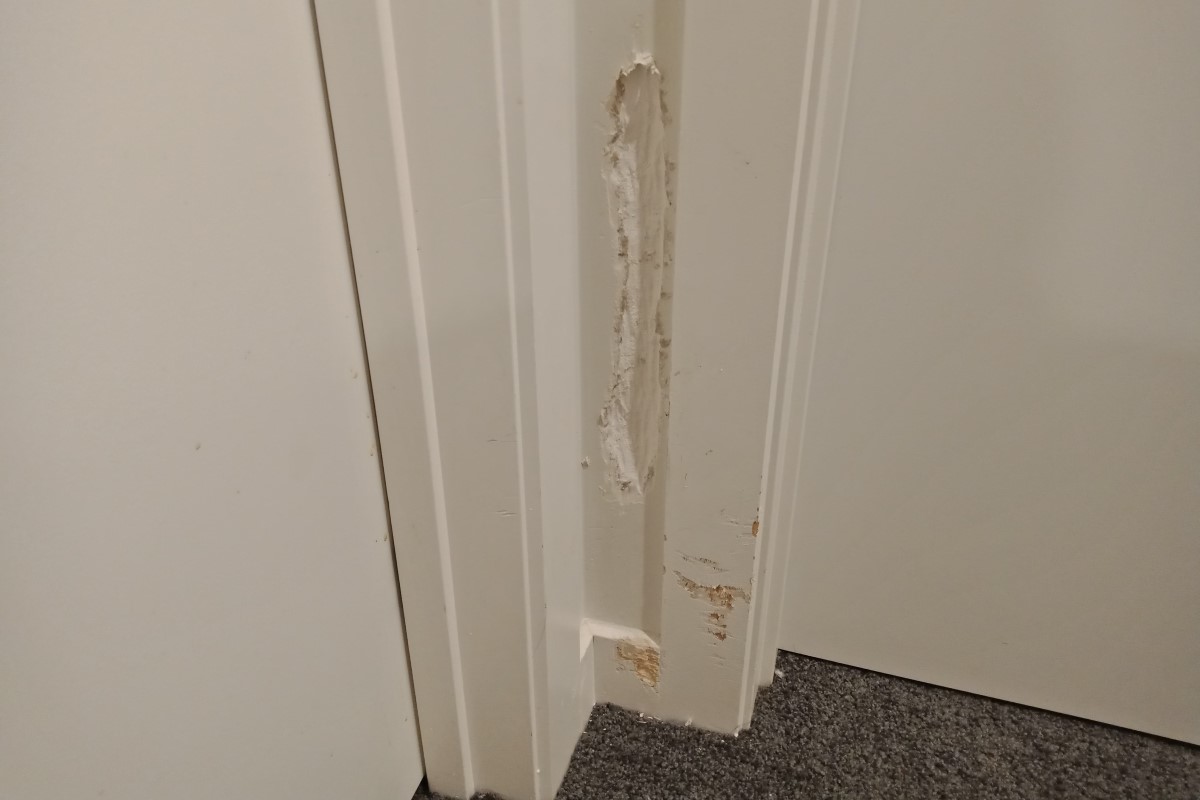 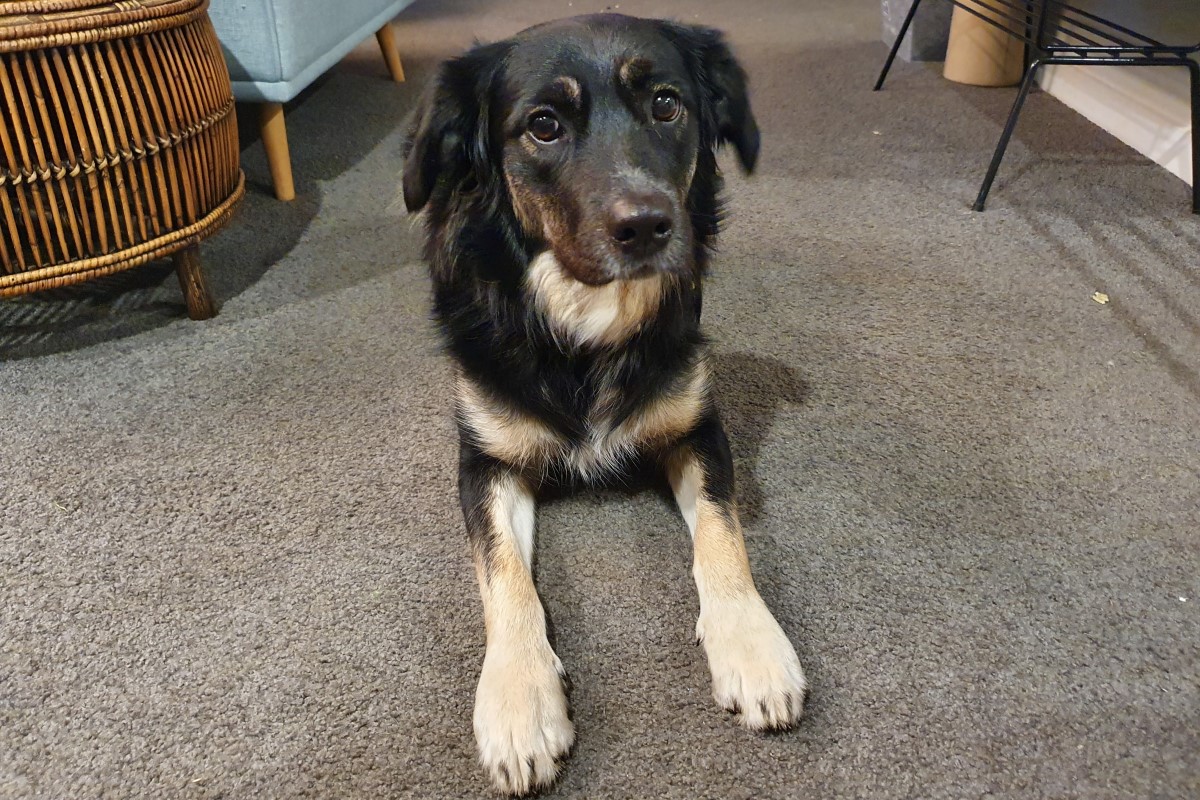 Throughout lockdown, Maddie and her wife were fortunate to be home full time and noticed Indie’s behaviour improving as a result — meaning their three year old home might be safe from further puppy teeth and destruction.

“We left the damage for a while during Covid, but when the time came to fix it, we weren’t sure of who to ask to do the job,” Maddie says.

“So we thought we’d give Builderscrack a try; the process was good in that we got pretty instant responses from those who were interested in it.

“They came around and had a look at the job and we were happy with the price, so we confirmed a start date; we took Indie to doggy daycare for that day,” Maddie laughs.

With bits and bobs around the house needing fixing as a result of Indie’s work, the job entailed:

“We are very happy with the quality and speed of the repair carried out by the tradesperson,” Maddie says.

“He did a fuss-free job, and so far, Indie has left the walls alone!” Maddie laughs.

Now after reaching age one and some training, Indie has gone from being an anxious pup to the life of the party.

“She goes a couple days a week to doggy daycare and she loves it — plays all day,” Maddie says.

“She’s a little firecracker – they love having her,” Maddie laughs.

“It gives her the space mentally and physically, and now when we leave the house without Indie we give her a kong with treats.” 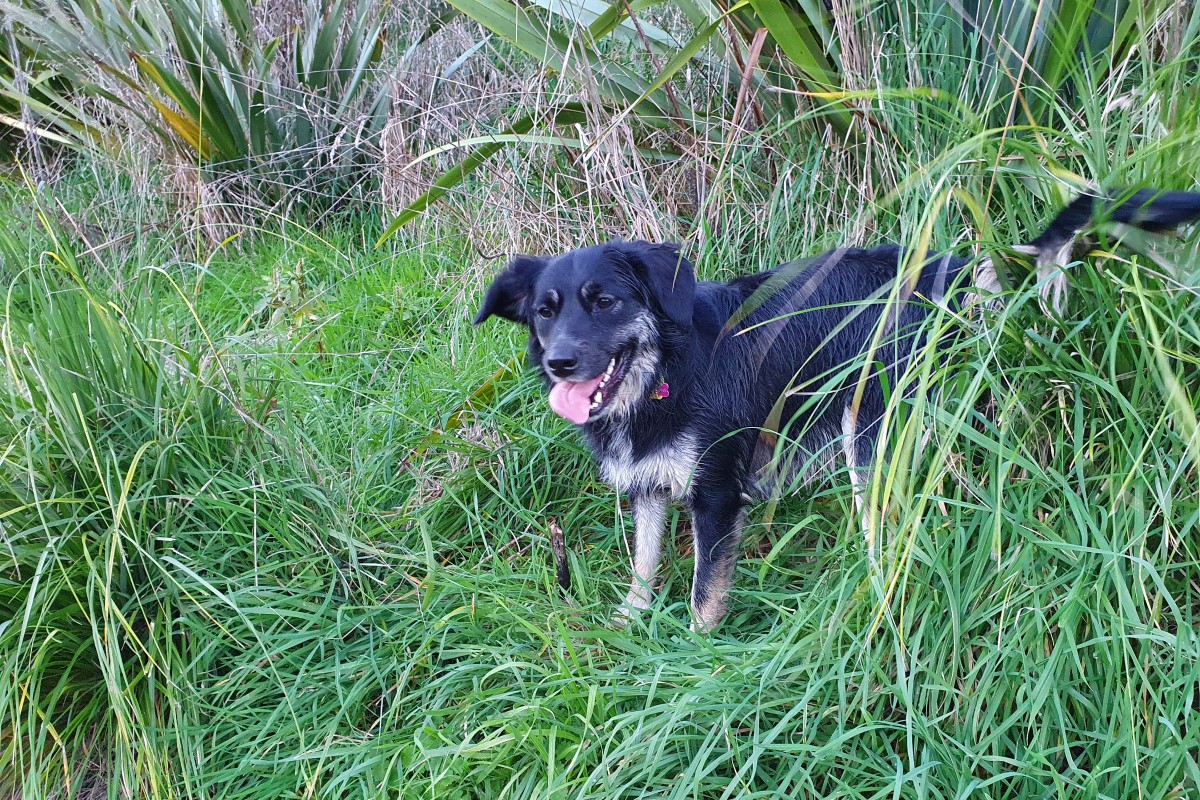 Maddie’s Advice For Other Homeowners

It was the first time Maddie had posted a job on Builderscrack, and she said the reviews were a great place to start.

“It’s good to do that research before you engage a tradesperson,” Maddie says.

“It was good to be able to do things online through the Builderscrack system, and for there to be a record of the contacts so you can remember you spoke to,” Maddie says.

Maddie explains that Indie is happy now that her handiwork has been repaired so she can finally relax.

“And now that we’ve gotten the walls repaired, we’re hoping it was just a phase,” Maddie laughs. 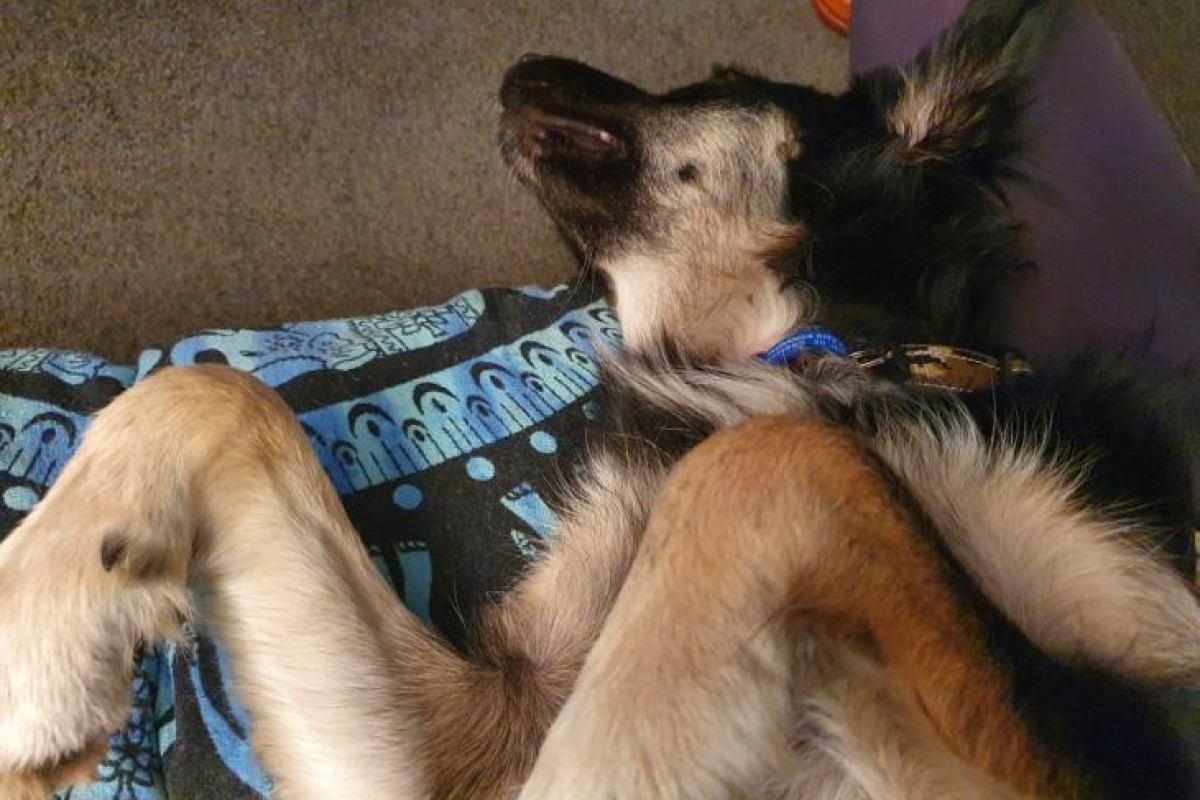 Related Story: Zeppelin, the Swedish Vallhund, and his puppy-proofed backyard.