In the previous chapter, we learned how Jeremy and Alana found and applied that inspiration to the home they’d purchased – creating a vision for their renovation.

So with their vision in mind, sketches in hand; full of excitement and anticipation, its time to talk to Builders!

We go through how they made contact with three candidates, what they asked and how they went about settling on the ‘right’ builder for their project.

You’ve got your mission statement and vision clearly settled on. What’s next?

With their mission statement: “An uncomplicated renovation to transform our house into a warm, peaceful home. Easy to live in. Clean and simple finishes. On-time (10 weeks) and on budget ($75k)” set, Jeremy and Alana considered, and researched, all the changes they needed to make to their recently purchased house – to have it meet that aspiration.

When they felt like they’d researched and decided everything they could – it was time to find a Builder to help them realise their vision. 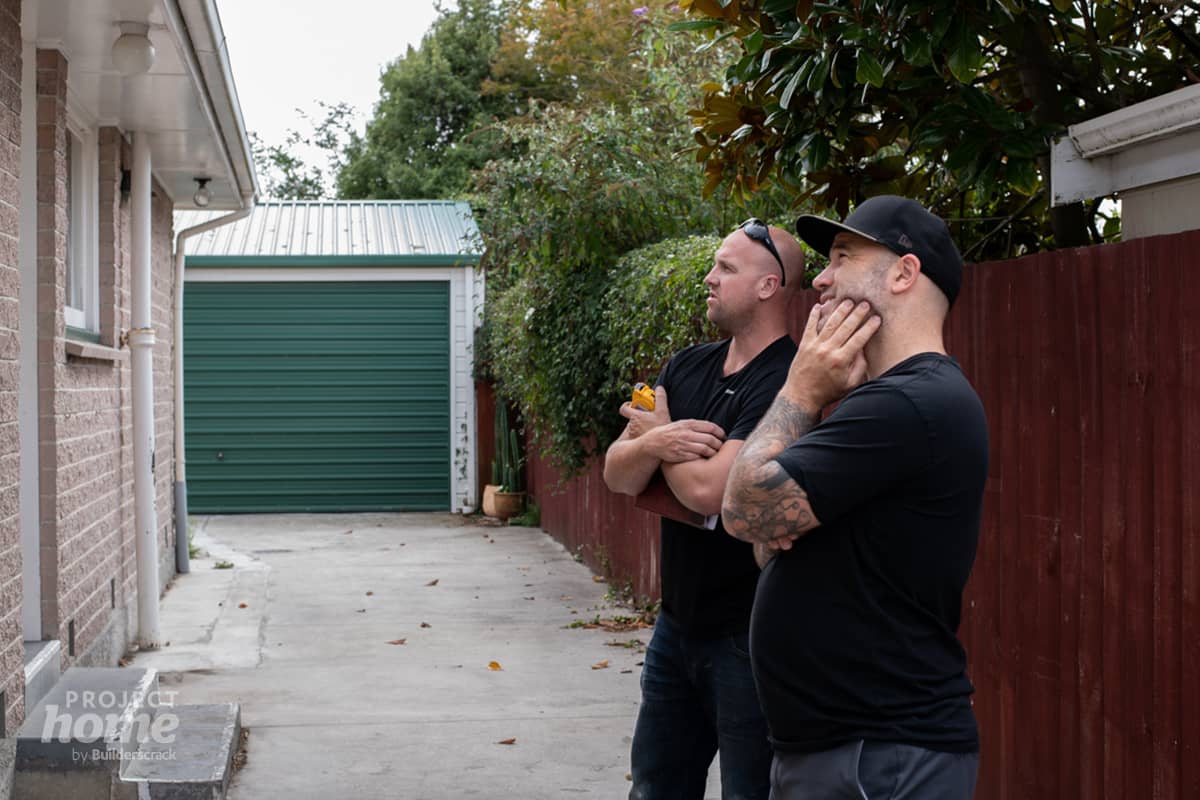 How did you find builders to meet with?

With a plan in place for evaluating whether a builder was the right match for their project, Jeremy and Alana set about finding builders to meet with and discuss their project. 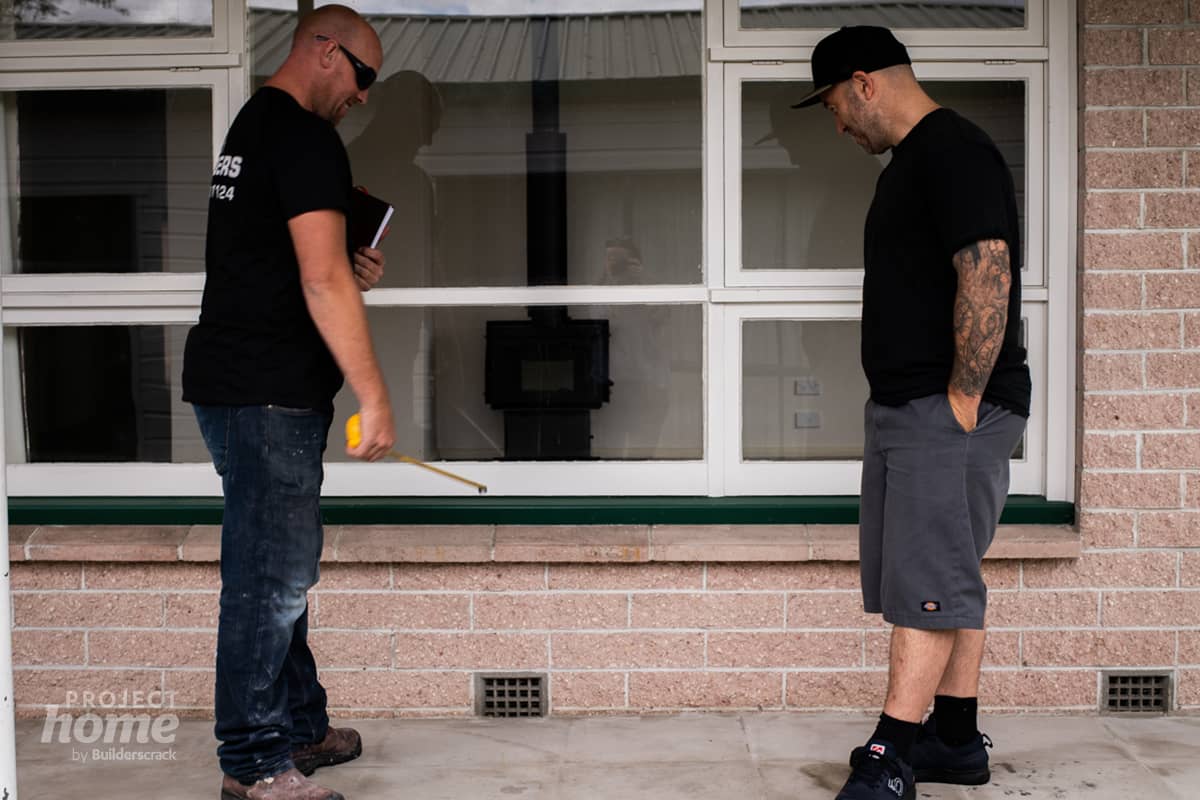 After posting your job, what happened next? How did you manage the visits?

With their job on Builderscrack, it was now time to meet and discuss their project with the builders they’d chosen to communicate with. 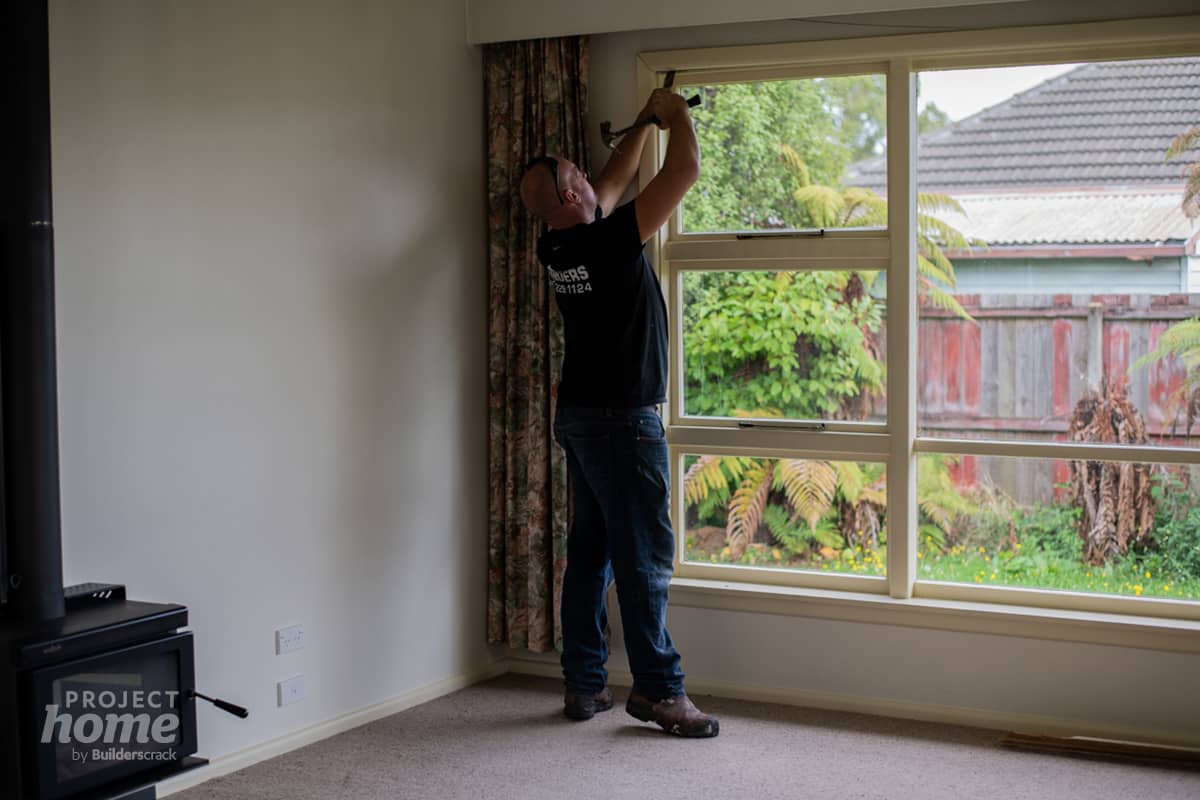 Who did you choose, and why?

After meeting with three builders and discussing their renovation project, Jeremy and Alana had received three quotes and/or estimates. It was now time to choose the builder they’d work with to realise their dream! 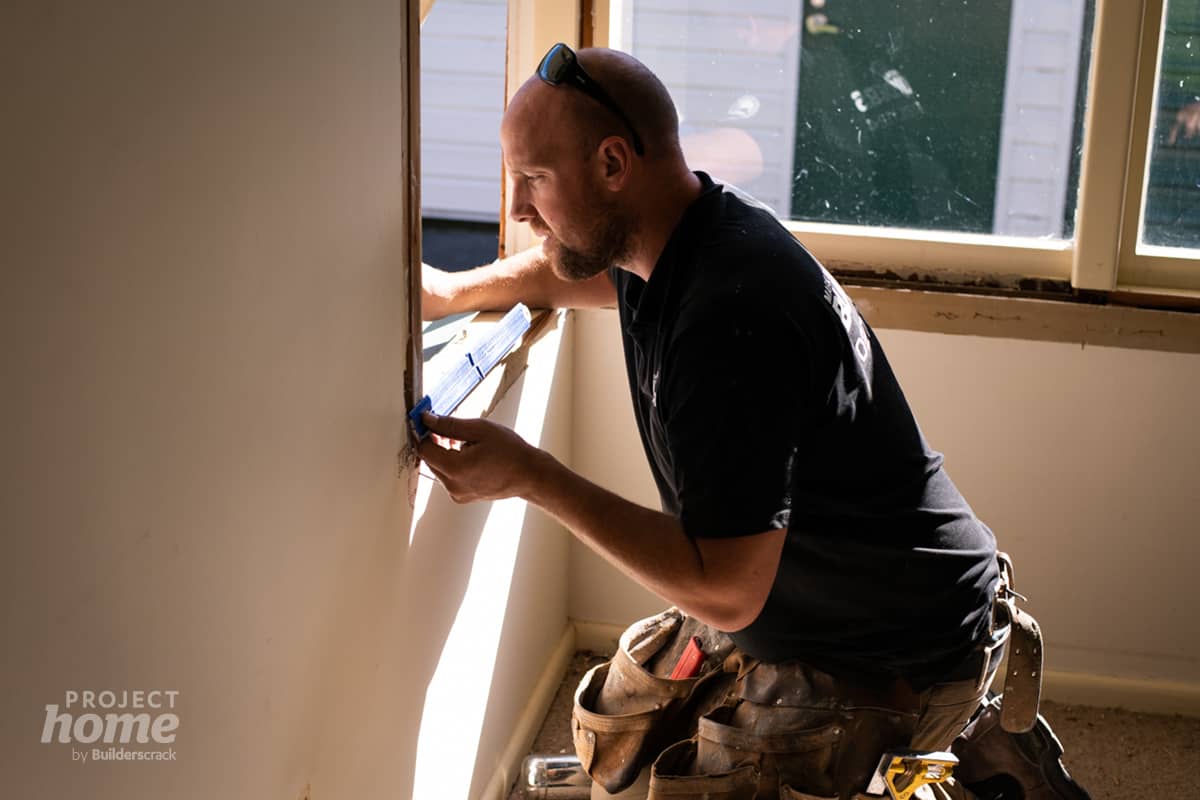 Lessons learned when finding a Builder 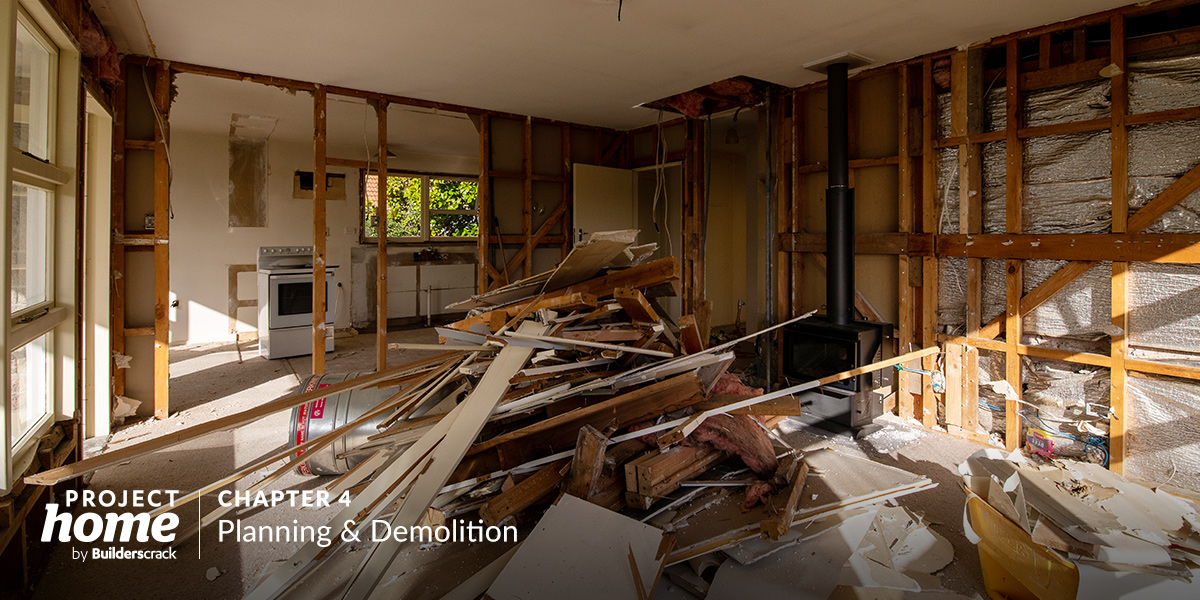