Women in Trade – S & B Painters and Decorators, Cambridge 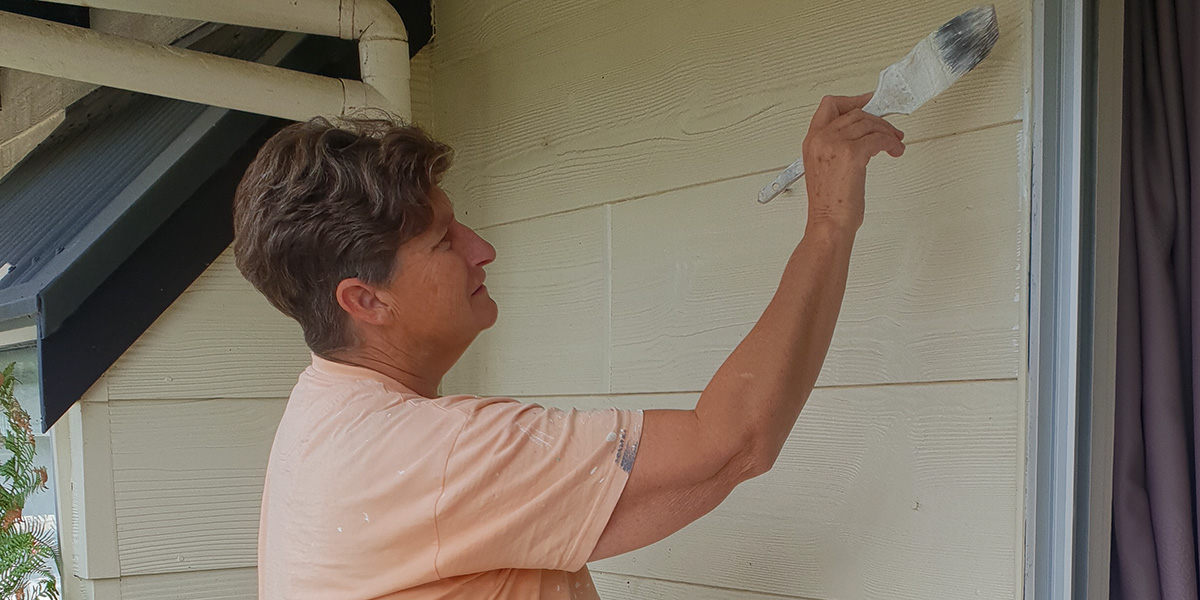 We speak with some of our Builderscrack tradeswomen to find out their stories of working in the trades. First up is Sam Cotton, owner of S & B Painters and Decorators, based in Cambridge… 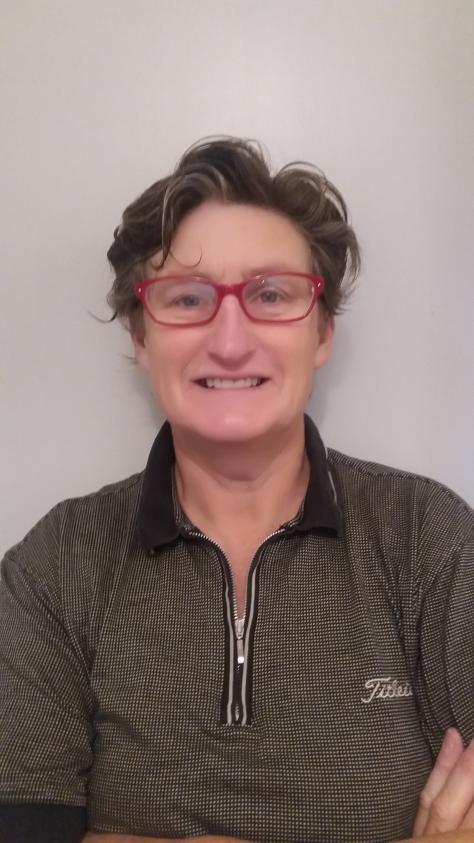 Sam learnt her skills early in life, “my father was a painter and taught me most of the skills I have – working with tools, painting and building”. She credits her forward-thinking parents for giving her the unwavering belief she can do anything.

While studying at university for her Physical Education degree, Sam took on building and painting jobs to support herself. She continued her trade work in between her sporting work over the following years. Eventually starting up and running her own company, aptly named “Jill of All Trades”. She ran this up until she became pregnant with her son. After some time off to be a mum, Sam got back to it, starting up a new business – this time focused solely on painting and decorating.

Most recently, she moved to Cambridge for her son to pursue his BMX dreams. Starting up in a new town can be hard for any business, so Sam took on employment “with a company to get my foot in the door”. It was in this environment that she experienced for the first time an undercurrent of discrimination amongst some of the other tradies – not just of gender, but any kind of “otherness”. Something Sam strongly disagrees with.

This, along with the inflexible nature of employment, pushed Sam back to her owner-operator roots. Finding jobs was made easier with our platform – “Builderscrack has been an amazing help, just having that access to finding work did, and does, make it so much easier”. She also found it beneficial that the platform allows for tradies to be reviewed on their individual merits, something she takes very seriously and feels she is control of as a business owner. Two years on, and she has grown her business to a point where she can take on help – employing Jessie, a young local woman keen to learn the trade.

On the whole, Sam hasn’t come across or entertained for that matter, much discrimination in her long career. There is the “odd homeowner surprised to see I’m a woman when I turn up to for a job” and she is looking forward to the day when we go beyond gender and don’t need to talk about “women in trades” as if it’s a special phenomenon. She sees the end goal being the normalisation of all types of “others” in the industry, including race, nationality, sexuality, along with gender.

What’s her advice for young women entering a trade? – “it goes beyond gender”, she encourages “young men and women to challenge any old attitudes/cultures they come across, in particular, unacceptable language”. This is where change will come from, and the normalisation of inclusion for all types of people in the trade industries, not just women.

Builderscrack thanks Sam for taking part and sharing her story.