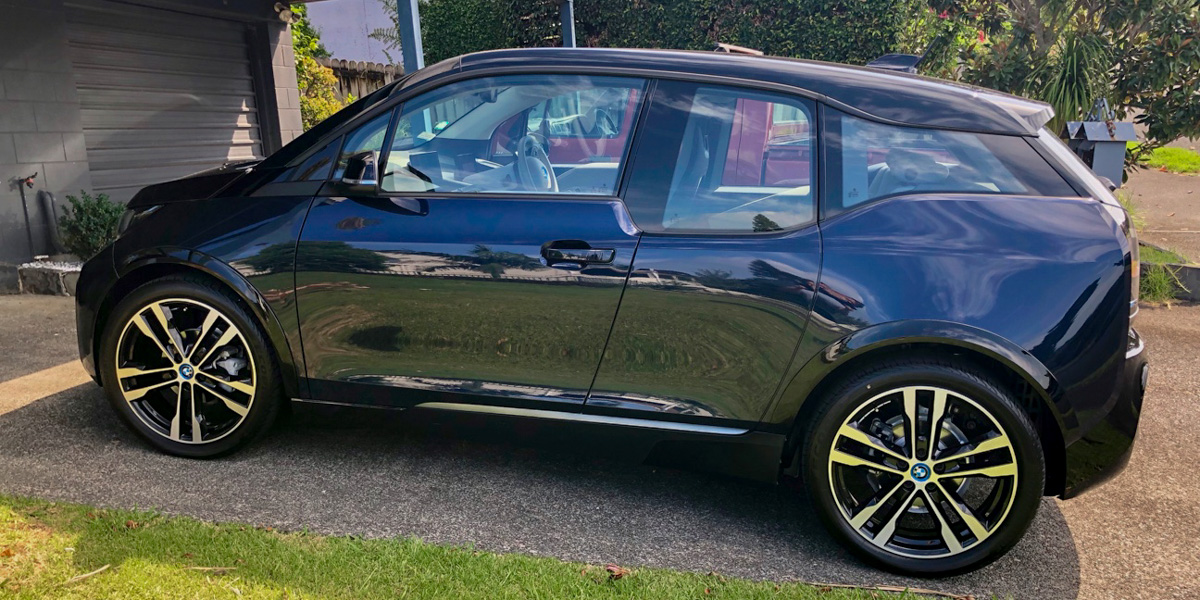 Builderscrack started out in 2007, with the simple goal of connecting homeowners to tradies. Fast forward 12 years and we are excited to be celebrating such a significant milestone…

To have had the opportunity to help homeowners find tradies for 300,000 jobs is both exciting and a privilege.

From all of us here at Builderscrack we want to say a big THANK YOU to our homeowners and tradespeople, without you we wouldn’t be here.

Mark from Auckland, a busy doctor at Auckland’s Middlemore Emergency department, posted our 300,00th job. He had recently purchased an electric car and needed a charging port installed in his garage, with the idea of upgrading to the full power charger unit down the track. With this in mind, he wanted the job done in such a way that all the wiring was in place for the future upgrade.

Mark posted his job on Builderscrack, having used it on numerous occasions since moving from England several years ago. Describing it as “extremely helpful” for finding tradespeople in the early days of living in New Zealand when he had no trade contacts. Since then the platform has become his go to for any jobs around the house he doesn’t have the expertise to tackle. 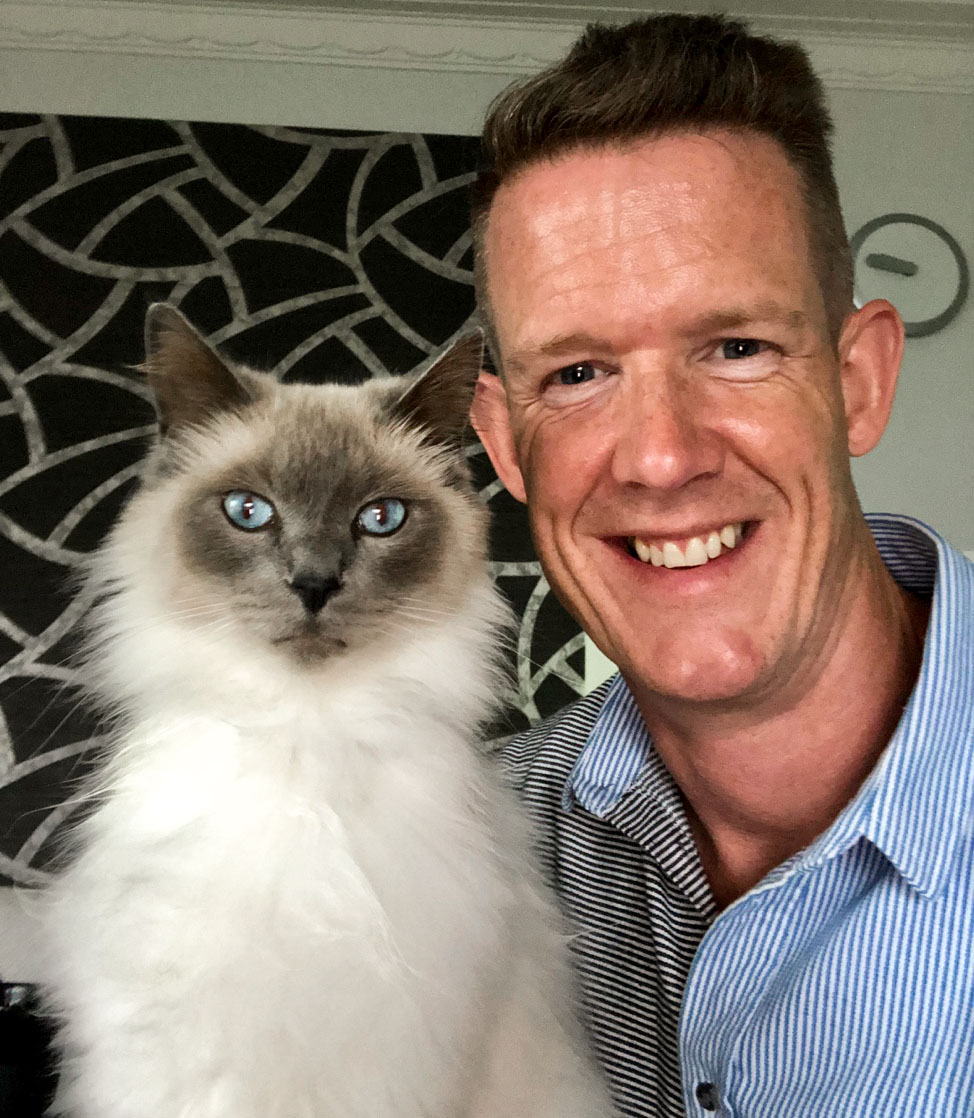 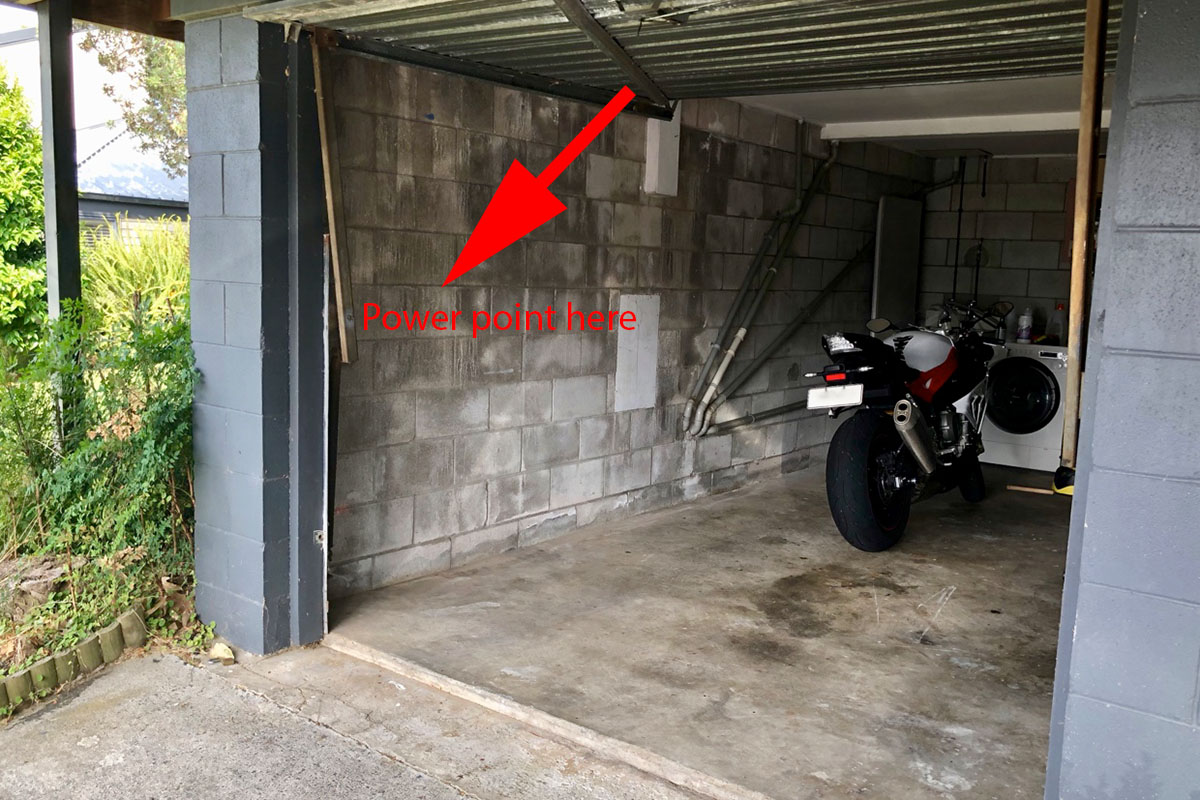 A somewhat specialised job, Mark needed to make sure he found an electrician that had experience with electric cars, and familiar with the current EV regulations. Craig, from Lister Electrical, was the first to get in touch, “I looked through his reviews and they were all very good, he stood out against the others”.

After granting contact, Craig “came out to quote very quickly, and got his quote to me that same night”, which gave Mark a sense of confidence in Craig; “he knew what I wanted and understood about the future proofing aspect”. In the end he was the perfect combination of “best price, knew what he was talking about and a really nice guy”. 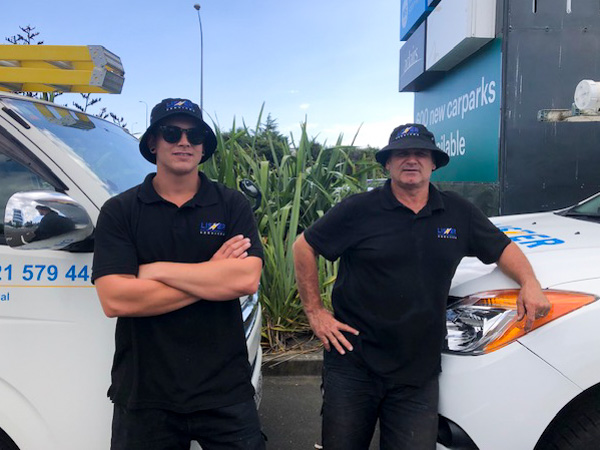 Craig and his apprentice (Craig’s son) arrived a few days later to carry out the job. Mark tells me “he was quicker than I thought, he actually did a couple of other jobs for me while he was there” and he’s also got him lined up to do the upgrade when it’s time. 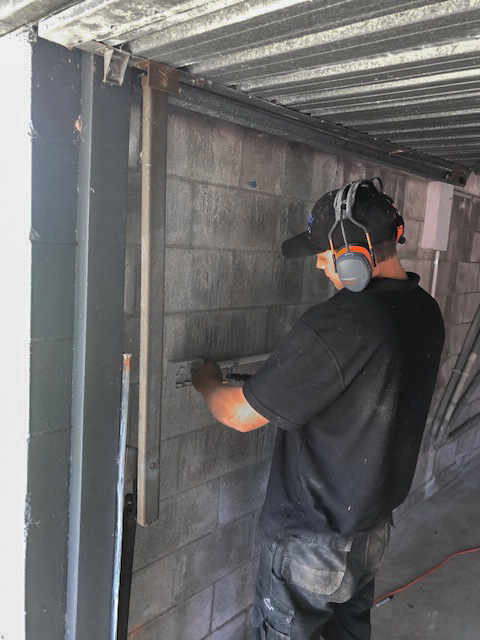 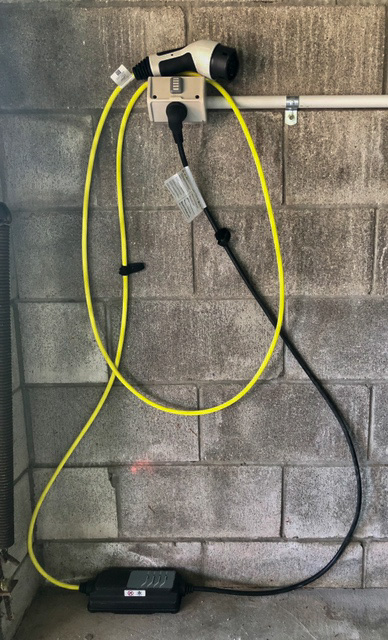 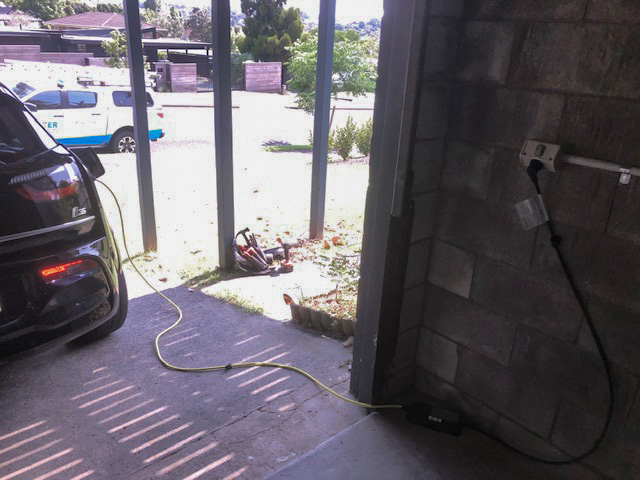 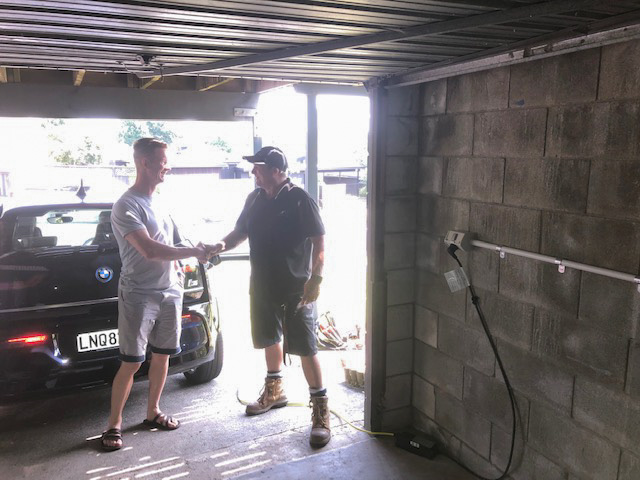 In a matter of hours Craig had completed the job, under the quoted price as the wiring was more straight forward than he had first thought, and Mark now had a way to charge his new car.

Thoughts on the Tradie

“Fastest quote of all the tradies, best price too, extremely friendly guy and was great at providing different options and solutions to a potentially tricky challenge”.

“Its a great way to find tradespeople that want to do the job…..its like Uber for the trades…I’ll definitely be using Builderscrack again” 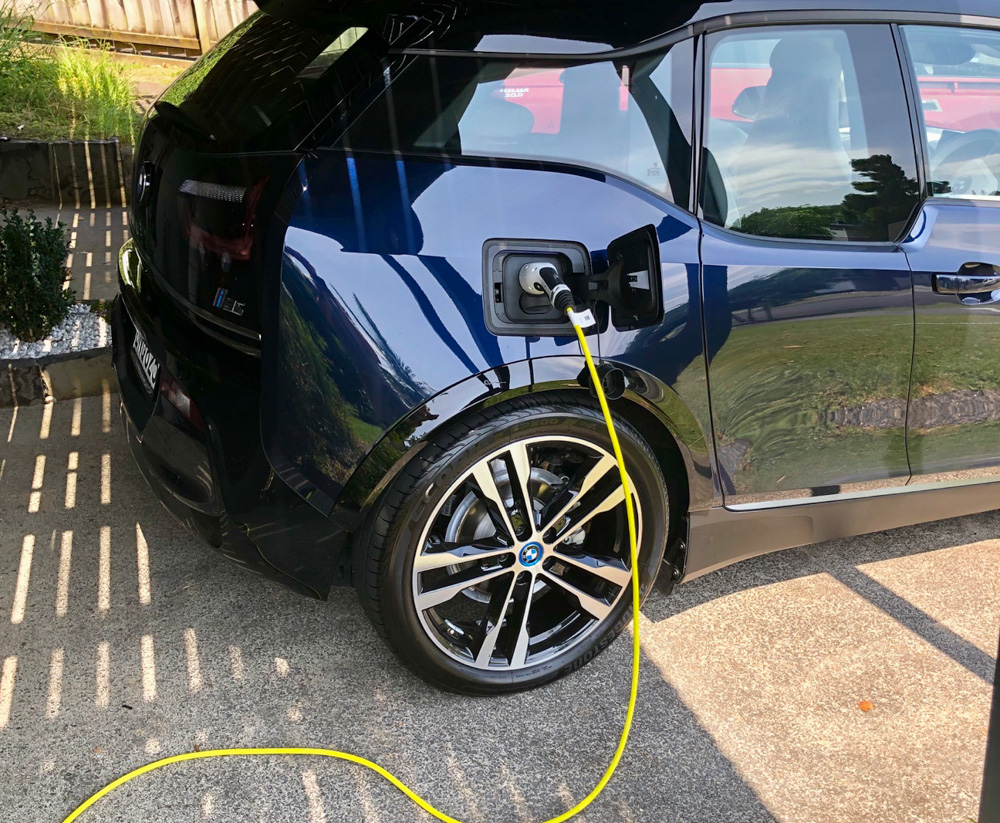