One Tradies Strategy to Building His Business in The First Year 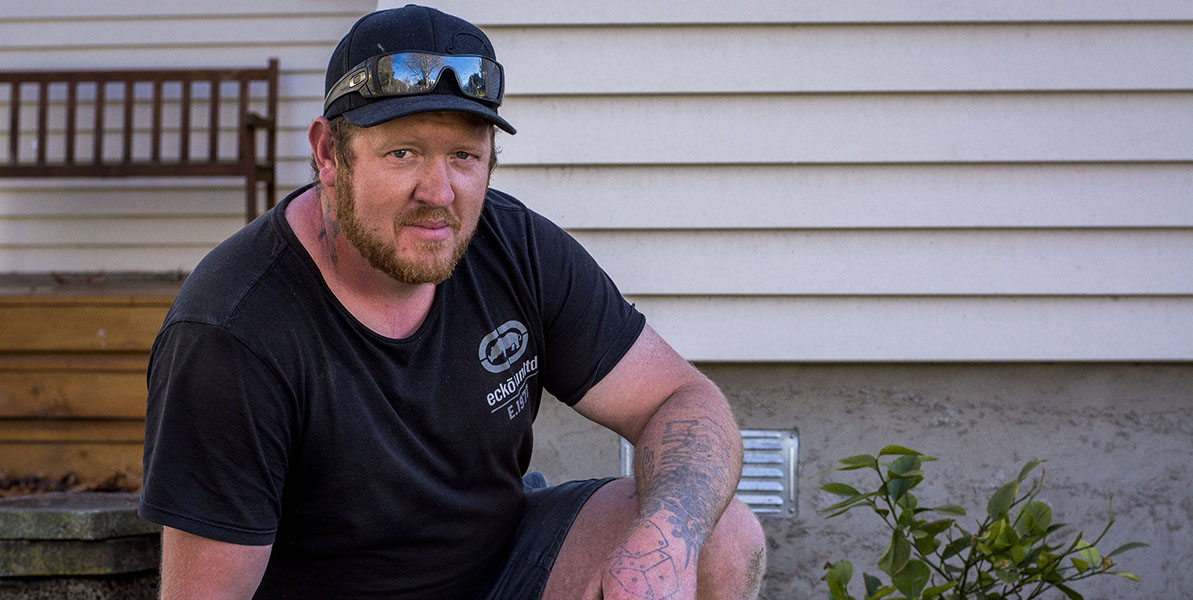 This time last year Jared was working as an employee in a job where the hours and projects were set for him. Fast forward a year, and he’s now his own boss.

How He Did It

He branched out on his own at the end of 2017, setting up his business Firth Landscapes.

Initially, like many, he faced the challenge of making it known he was in business, “Not having a name out there, makes it a hard thing to get started.”

How he went about getting business in those early days was entirely different from the norm.

Deviating from the traditional routes, like local advertising and setting up websites, Jared turned to Builderscrack.

“I actually started with Builderscrack” he explains, winning his first job as an owner-operator at the end of last year. “It was so easy” that he kept using it as the main way of finding work and building his reputation. 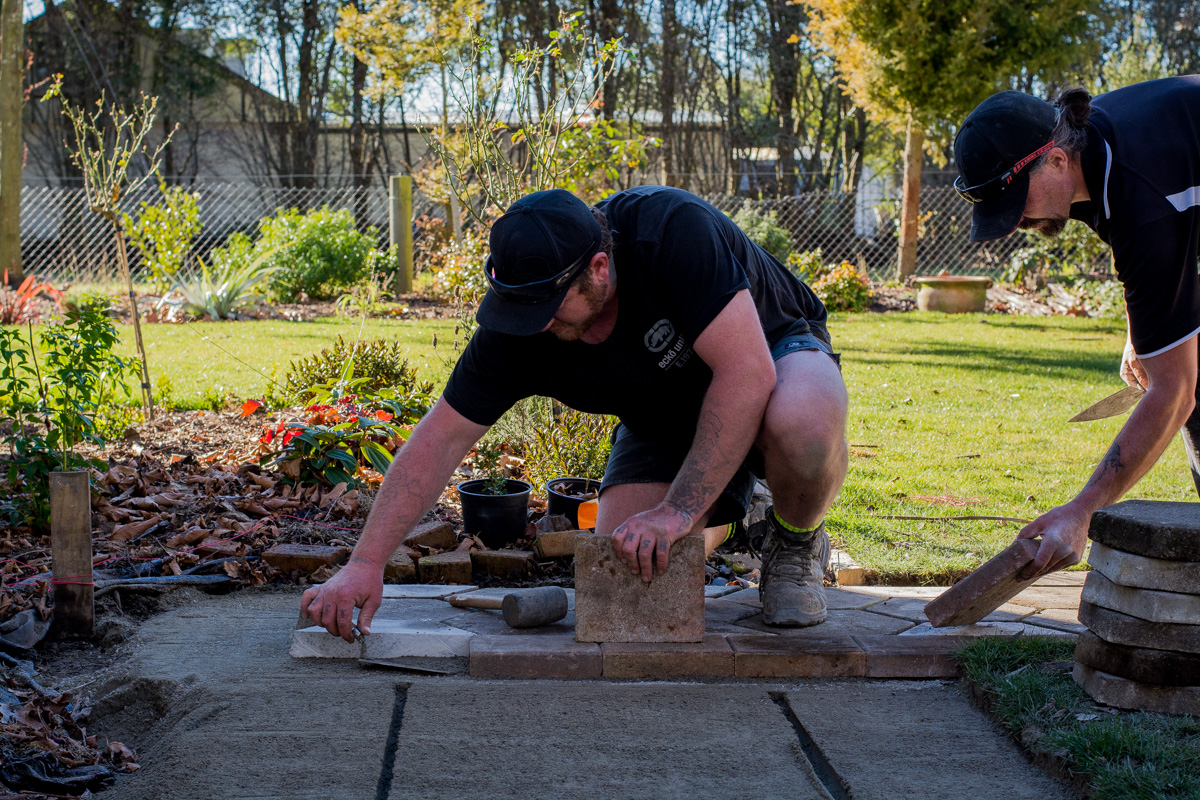 His strategy was simple; concentrating on excellent communication, honest quoting and quality work.

“Communication is the key” according to Jared, “If you’ve got no previous jobs or reviews on Builderscrack then communication is vital, the homeowner will then be able to judge your character by your communication” and secure you the first job.

He runs a tight ship when it comes to this aspect, saying “many homeowners are flexible as long as there is good communication.” The homeowner from Jared’s latest job reiterates this point, saying she “doesn’t mind changes to start days/times but just wants to know what’s going on.”

A tried and true strategy but one that has paid off for Jared. He has 35 jobs under his belt and as many glowing reviews.

Today, Builderscrack is still an integral part of Jared’s business. He chases both small and bigger jobs, each having an important place in his workflow. The bigger jobs are more lucrative of course, with the “smaller jobs filling the quiet spots in between.”

He checks in throughout the day to chase jobs, then spends the evenings emailing and quoting. He uses the Builderscrack emailing system to communicate with homeowners, liking the security it provides, as do many of the homeowners he works with.

Jared has no hesitation recommending the platform that helped launch his business, “I know some tradies that are struggling a bit, laying off people, etc., and I say to them, put your name on Builderscrack, it opens up other revenue sources.”

To make the best of the platform Jared recommends focusing on the winning combo of communication, punctuality, and quality work.