How an Auckland Sparkie Started His Own Business Using Builderscrack 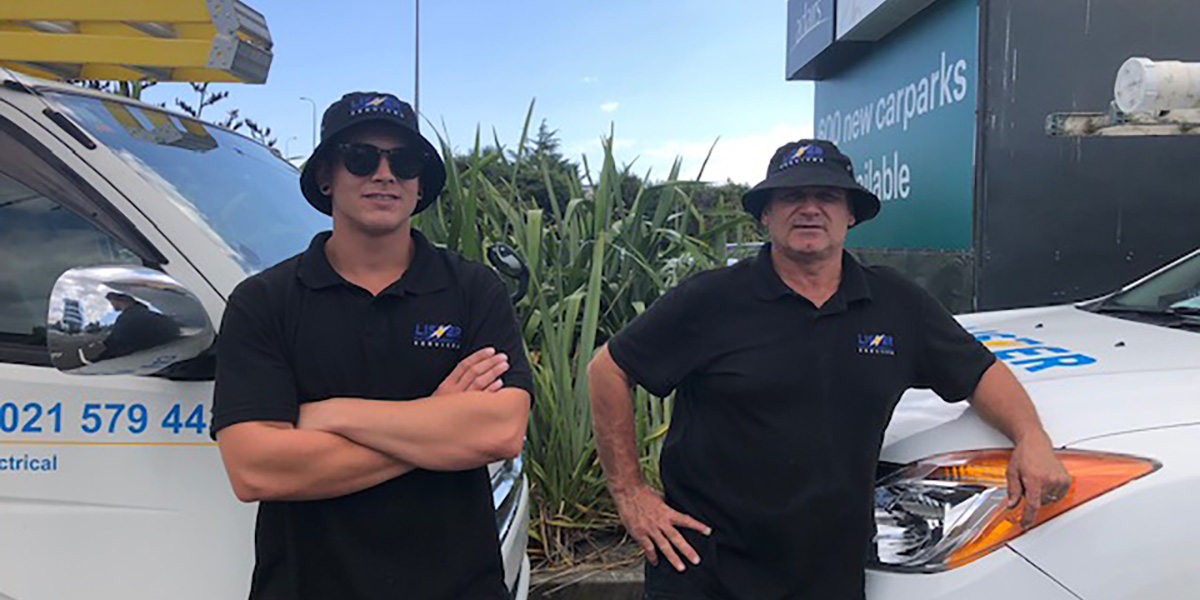 Craig, from Lister Electrical carried out our 300,000th job. We caught up with him to hear how he used Builderscrack to start out on his own…

His story begins in 2017, while working for a big electrical company with the responsibility of 70 staff on his shoulders. Managing that many staff was starting to take it’s toll, and the freedom of running his own business was calling. Mid year Craig made the decision it was time to go out on his own. A big decision for anyone – leaving the safety of employment and diving into the often boom/bust nature of a self-employment, but for Craig the pull was much greater than any doubts he had.

How He Did It

After hearing from a fellow electrician about how useful Builderscrack was for getting jobs, he took a look and soon saw how he could leverage the platform as the vehicle to his self-managed freedom.

“It was because of Builderscrack that I was able to make that leap and get my business started. I probably wouldn’t have gone out on my own without a lot more thought, planning and marketing beforehand if it wasn’t for Builderscrack”.

“When you’re starting out on your own you have few contacts and Builderscrack had the jobs right there, coming straight to my phone. This was how I started off finding jobs and building up clients”.

Since July 2017 Craig has completed nearly 50 jobs through Builderscrack, all with consistently high reviews and excellent workmanship comments. He has also grown his business to a point where he needed to take on help – his son who is a 4th year apprentice.

In the beginning his formula was to “get jobs under his belt”, in order to build up reviews. This involved going for any jobs he could get and focusing on doing an excellent job so reviews were glowing. As time went on, the reviews were stacking up and he got busier, allowing him to be more choosy about the jobs he chased.

Once granted contact, Craig is fast to get in touch to discuss the job requirements and set up time to visit for a quote. This can be hard he says, as many homeowners aren’t home until after 5pm on weekdays and he doesn’t want to be waiting around after a full days work. To get around this he does most of his site visits and quotes on a Saturday, “setting me up for the week ahead”.

Getting the quote back to the homeowner fast is something Craig has made a non-negotiable part of his process and attributes this to the reason he wins so many jobs.

Whats his secret to fast quoting? He uses job management software that makes his quoting quick. He just plugs in the details of a job and he has an electronic quote in minutes.

Getting plenty of reviews on the board by “doing a thorough job and giving good customer service” is Craig’s advice to anyone wanting to maximise their Builderscrack account. Also, deal with any complaints or issues straight away rather than ignoring them. Ignoring a problem can lead to a far bigger one down the track.

Builderscrack thanks Craig for his time and extends this thanks to the thousands of tradespeople who’ve allowed Builderscrack to reach this 300k jobs milestone.