Antenna Installers – what do they do? 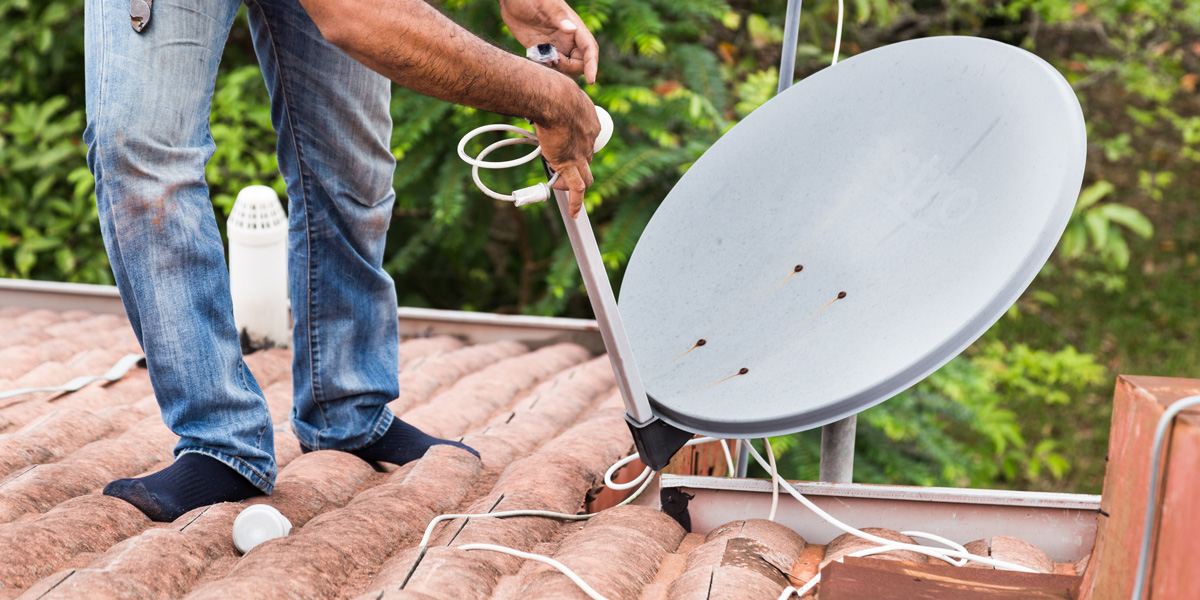 Antennae are generally mounted as high as possible in primary reception areas with few obstructions.

In New Zealand, it may be necessary for an antenna installer to point two or three antennas in different directions in order to receive signals for all channels.