With thousands of tradies across NZ, Builderscrack has your job covered 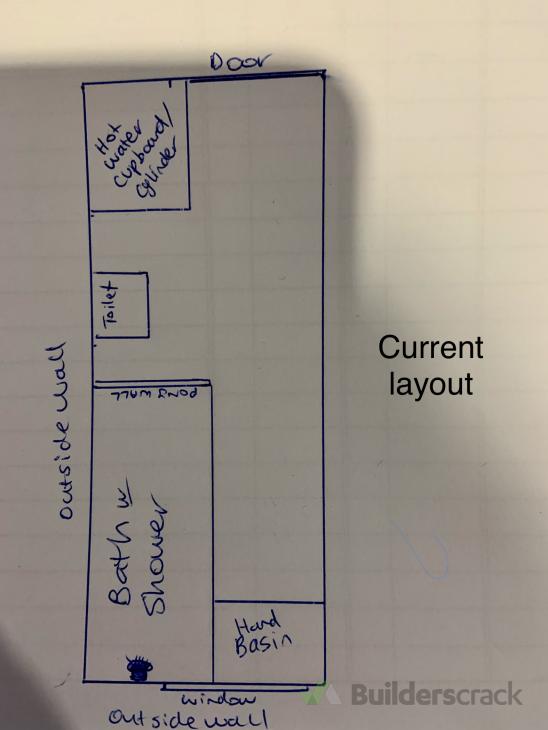 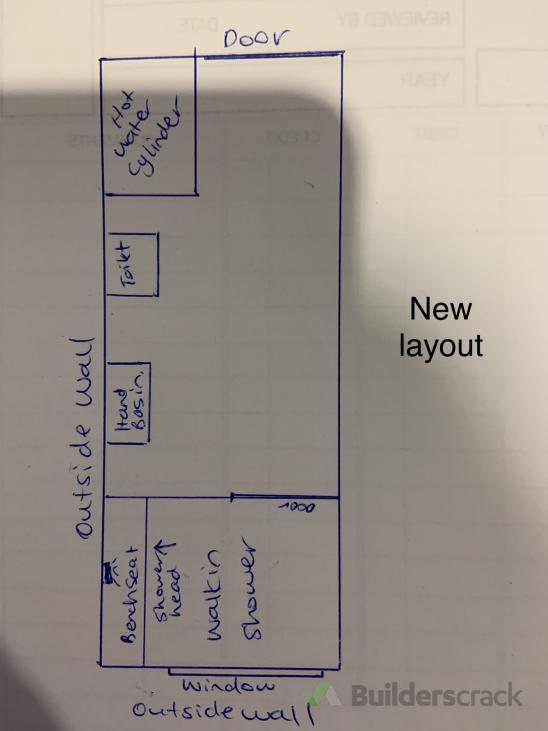 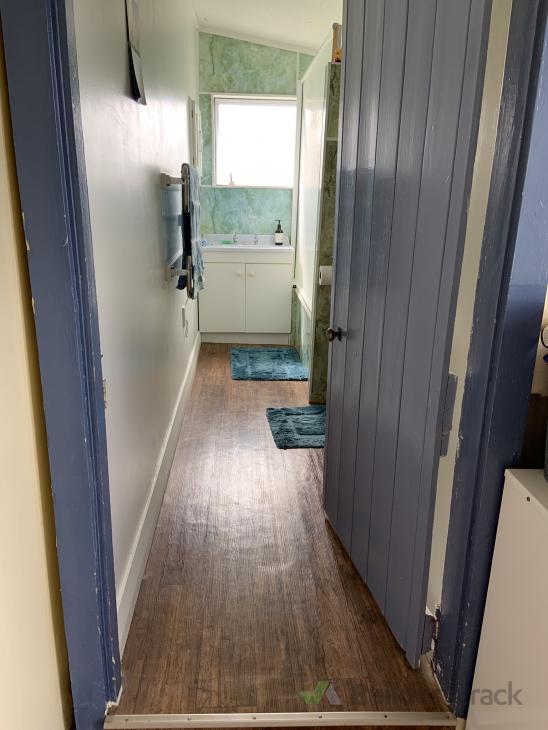 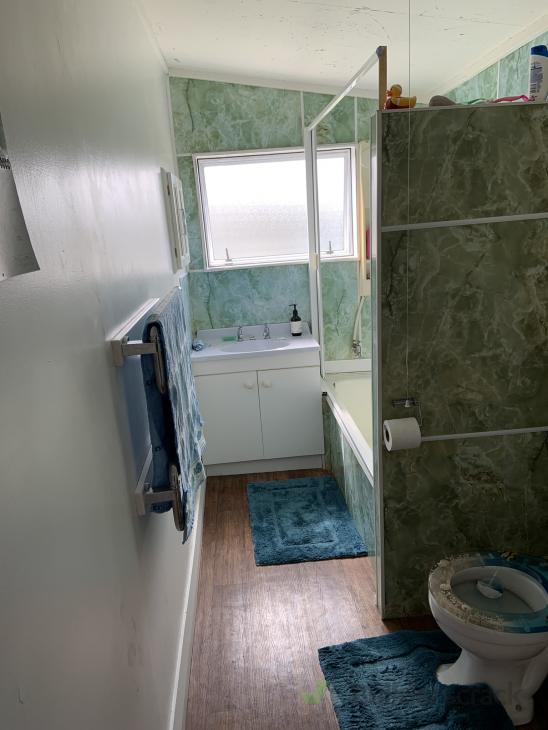 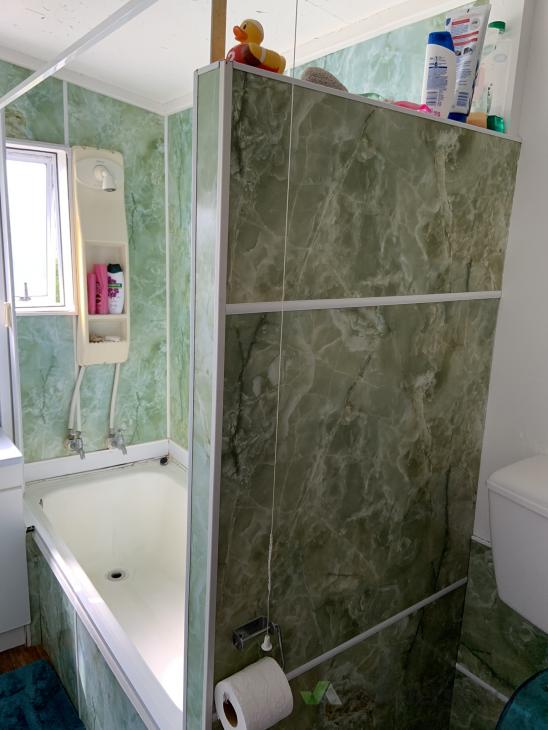 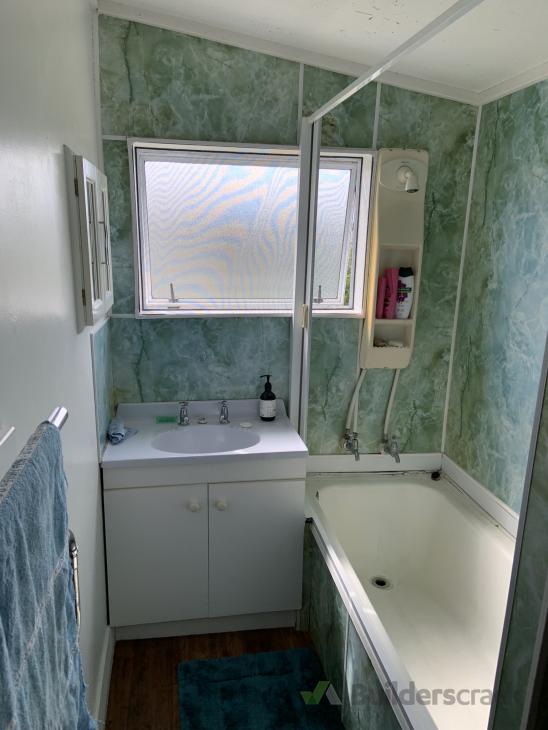 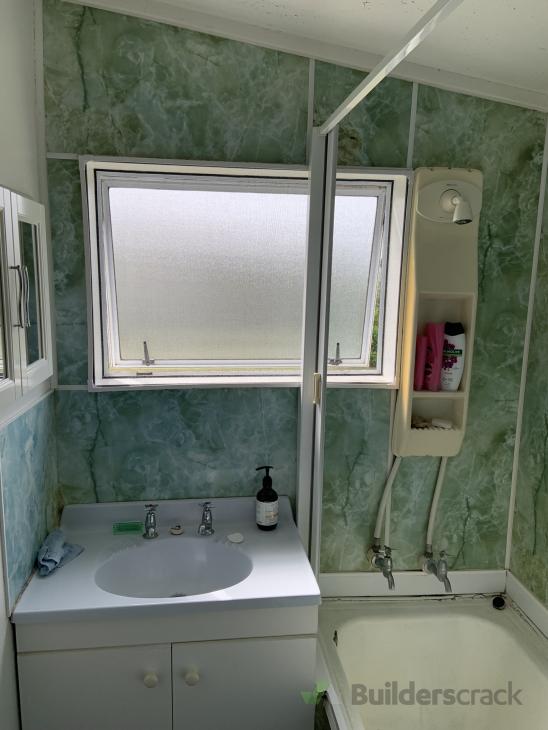 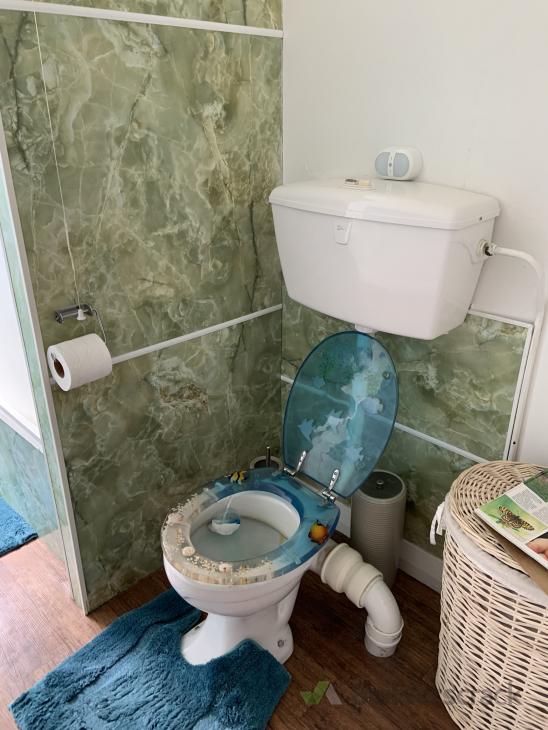 We would like to remove the bath with shower that we currently have and replace it with a shower, move the hand basin and replace the toilet. There is also a leak and some pipes would need replacing. The bathroom is small and has only a few options for where the shower can go. It would be great to meet with someone to discuss options and cost so we know what we can afford. Below is what we are hoping for but we would take advice on things. The window is an issue as it would be in the shower but that is the current situation as well. We would consider moving the window but it would depend on cost. We would like a bench seat in the shower at the shower head end. There is currently a leak so we would like to get started as soon as possible.