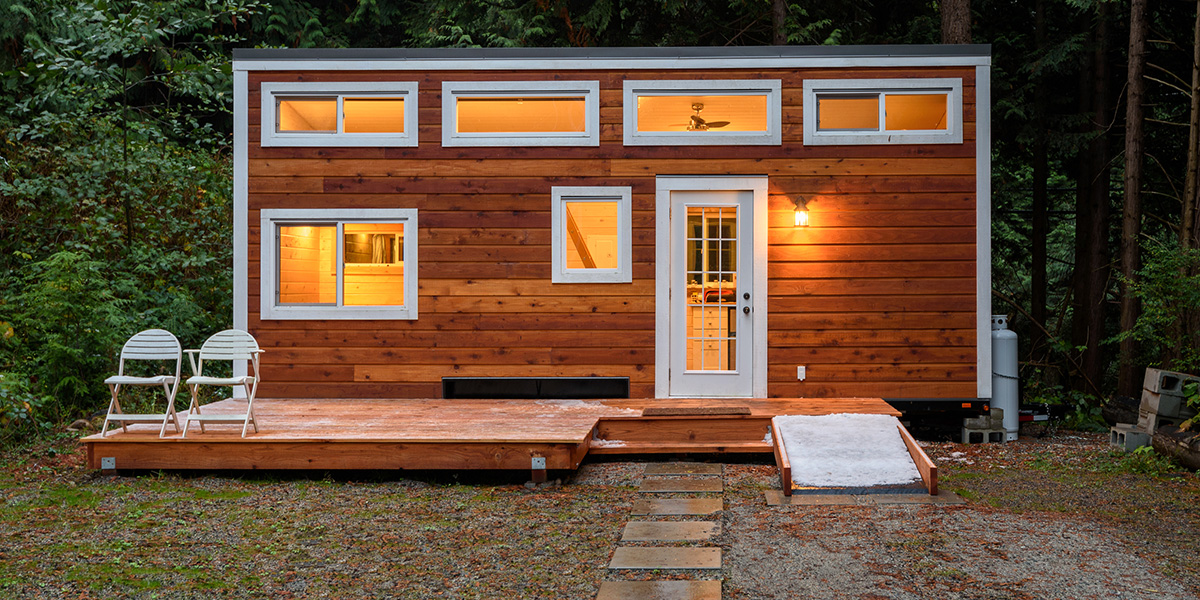 The tiny home movement is a trend that seems to be here to stay. But why has this movement gained so much traction? Is it a genuine trend that’s both socially and economically advantageous? Or is it just the next not-so-big thing in house design?…

Since the mid 1940s we’ve seen the average size of a kiwi home almost double to approx 200m2. But at the same time the number of people per household has shrunk to 2.5 and is still shrinking. So we’ve often now got half as many people living in twice as much space as our parents or grandparents did. 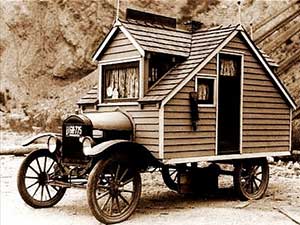 During the last 70 years, our expectations and aspirations have evolved. What was perfectly suitable in our grandparents day would be considered not good enough in many cases for a young family starting out buying their first home. In many cases average-income families with a couple of kids now expect a bedroom for each child, 2+ toilets and a media room. Sharing bedrooms is no longer the norm and while we want a dining room, we don’t very often dine together as a family. When looking at a larger home, think about whether it actually supports close family living or whether it encourages isolation and everyone retreating to ‘their wing’ of your home.

High land prices, building and compliance costs all add up when it comes to the cost of a new home. As a general rule of thumb, a true tiny home is less than 50m2 but tiny homes built on the back of a trailer are often 15m2 because of restrictions imposed upon it by trailer restrictions. Tiny houses are usually built with the same materials and methods as larger homes and because of this they will cost about the same to build per m2 as a larger house. If you’re looking for ballpark figures, think around $2,000/m2, adding on $9,000 for the cost of a trailer if you’re looking to go mobile. If you’re thinking of joining the tiny home movement personally and building your own home then that will keep expenses down.

The benefits of being part of the tiny home movement

In the case of a tiny home, less isn’t more. It’s simply less. But having less stuff and less space can give you a much longed for sense of freedom. You’re free to live your life how you want to in a tiny home. Building a small house really focuses your mind on the design and use of space. Reducing size and space saves money. It can also mean more money left over to improve the choice of materials or finish used. Tiny homes are also very sustainable, making the most of healthy and smart technologies while reducing the homeowner’s use of the earth’s precious resources. A tiny home can mean a tiny heating bill, less cleaning, less decorating and less ongoing maintenance. 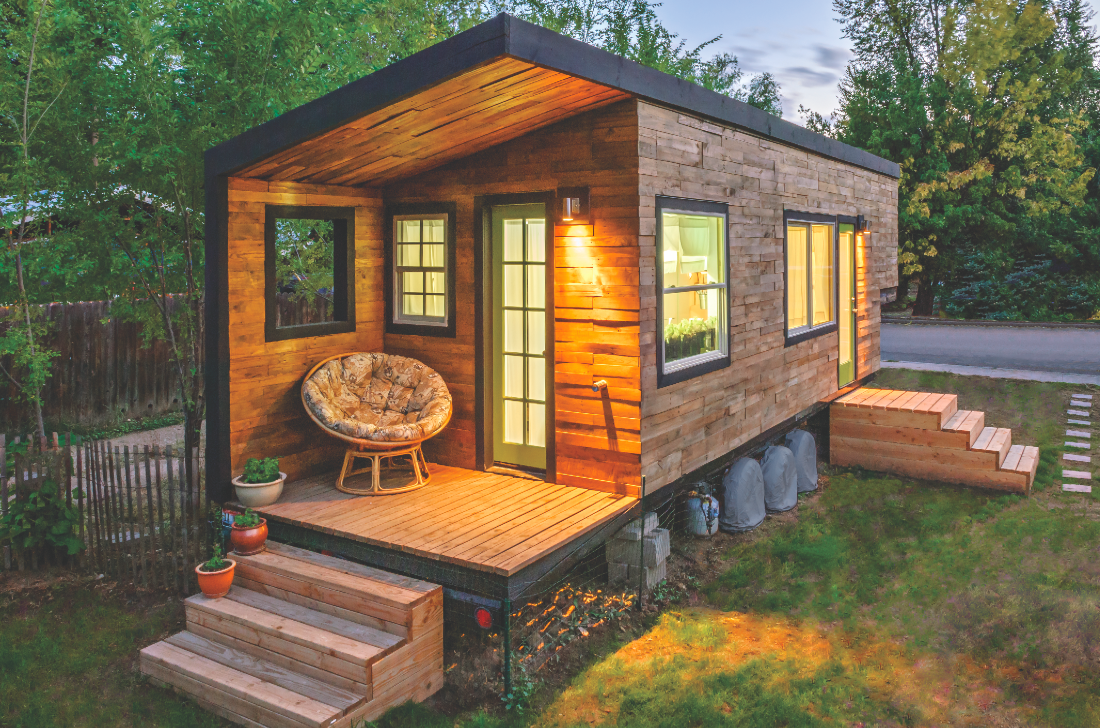 Tiny Houses are also helping to put new homes within the reach of first home buyers again alongside apartments. A tiny house differs from an apartment. They are often stand-alone or can be terraced in a block of 6. But they’re not in a large complex which may also operate as a hotel. A tiny house can sit peacefully on a small section while maintaining an enjoyable garden area and suitable privacy.

This sounds great, what’s the catch?

The tiny house movement is changing what it means to make and have a home. With less floor space to ooh and aah over you might find your visitors or family scrutinising your possessions (or perhaps even your lifestyle!). To live successfully in a tiny home you need to have a minimalist mindset. It’s not for the hoarder.

Tiny homes are really popular with homeowners under 30 and over 50. They’re especially so with primarily first-home buyers wanting to avoid debt or empty-nesters who want to downsize. If you’re looking at a mobile tiny home it can cost less than a new caravan. It’s also built exactly to your requirements and is better suited to being occupied for a long time. Plus they just look much cooler! 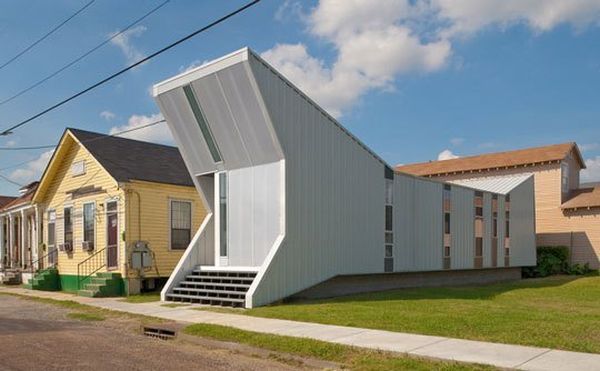 Is tiny home living for you?

Here’s an experiment you can try that may give you some insight into whether tiny home living is for you. Try living in half your house and place half your stuff in unused rooms and close off the doors. Don’t go in there and cheat to get stuff or use the rooms you’ve sealed off. If that’s not an option try living in an apartment, motor home or caravan for at least two weeks. Make two lists – one of the things you love about it, and one of the things you hate. At the end of the two weeks, see which list is the bigger. That’ll help to tell you whether the tiny home movement is for you or not. 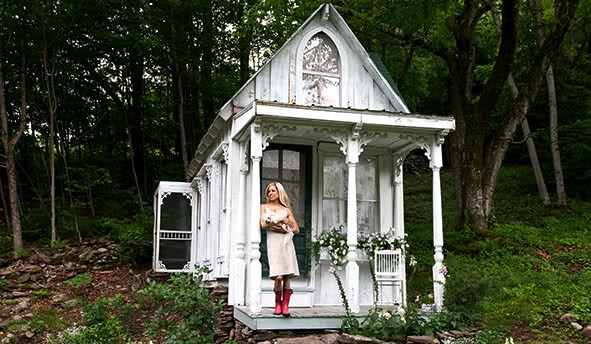 If you’ve tried living in a tiny home we’d love you to share your experiences with us below.